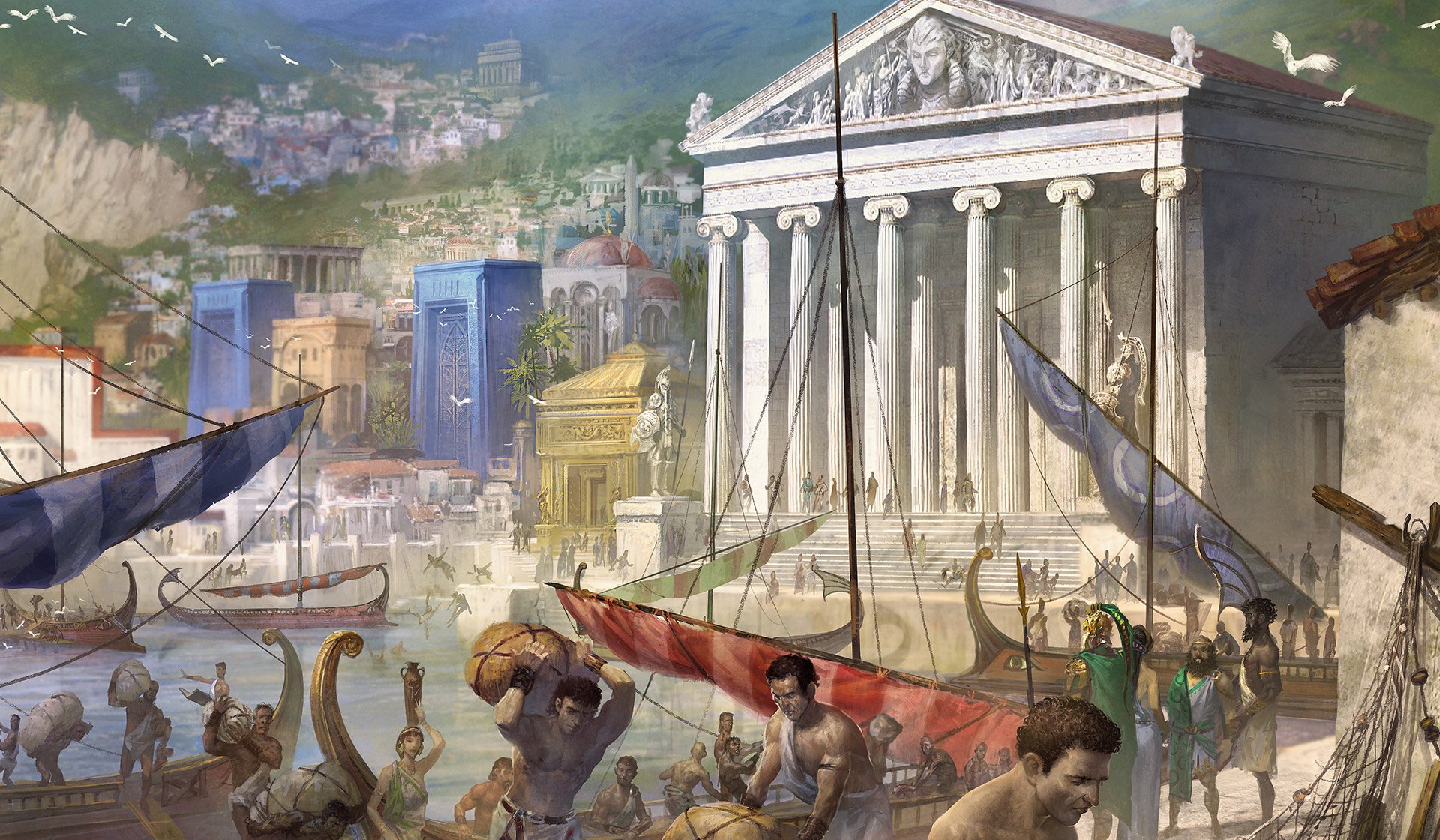 Following the controversial fallout resulting from a character retcon in Greg Weisman’s War of the Spark: Forsaken novel, it appears that books containing lore from Magic: The Gathering set releases have been put on hold.

Wizards of the Coast informed the MTG community yesterday that the organization has no plans for a Theros: Beyond Death (THB) book. Instead, WotC will offer snippets of the set’s lore via MTG Daily.

“Note that for Theros Beyond Death, there are currently no plans for an ebook,” WotC said.

The release of THB is several weeks away, with an official tabletop launch on Jan. 24. WotC has fluctuated in the past regarding how lore from sets was released. Over the years, it’s been delivered as web fiction, free ebooks, and regularly published books.

A novel was also published for the most recent Throne of Eldraine set, The Wildered Quest by Kate Elliot. And a free ebook, The Gathering Storm by Django Wexler, was released prior to War of the Spark: Forsaken. Both novels were generally well-received.

But the backlash from War of the Spark: Forsaken, and poor sales, may have pushed WotC in a new direction of storytelling. Leading up to the release of TBH, coordinating with spoiler previews of cards, MTG Daily will showcase snippets of lore and backstory on informational cards.

It seems the visual cards published on MTG Daily are the only source for TBH lore. The information on the visual cards is limited. And for players who enjoy the storytelling aspect that comes with each Magic set release, the new lore cards may fall short of expectations.