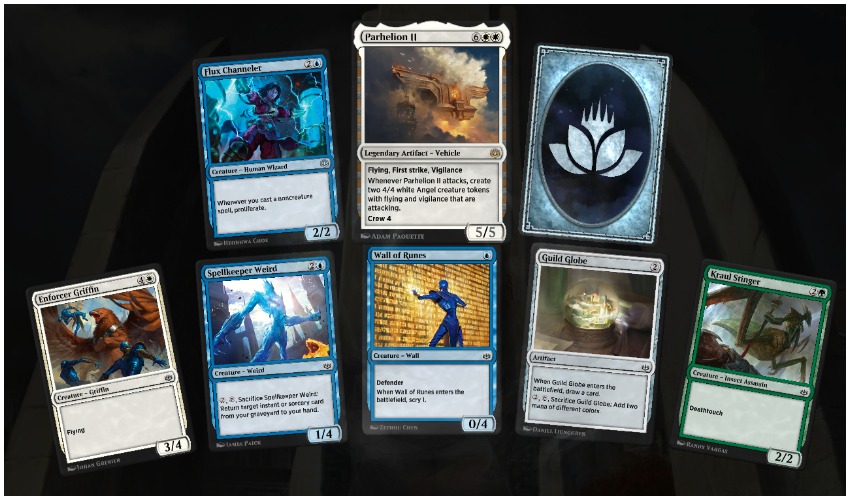 Screengrab via MTG Arena and Wizards of the Coast

The final battle on Ravnica has arrived in MTG Arena with War of the Spark—and with it comes a promo code for three free booster packs, along with a full pre-constructed deck for Twitch Prime subscribers.

War of the Spark is an expansion unlike any other in the history of Magic: The Gathering, containing 36 planeswalkers, the return of Gods as God-Eternals, board wipes, and sick combo plays.

Freebies with the new expansion include the promo code “PLAYWARSPARK” (cap sensitive) for three War of the Spark booster packs. In addition, Twitch Prime subscribers can download a free Boros-Legion pre-constructed deck. The decklist for the Boros-Legion deck is as follows:

Launching War of the Spark ahead of schedule on MTG Arena has led to a few server difficulties. Devs are working on the issue, and recommend logging out, then logging back in. Some problems, such as boosters not opening or cards not showing up, have occurred. MTG Arena assures players that the cards will be available when they’re able to log back in.

Pre-release for MTG War of the Spark is from April 26 to 28 at the same time as the second Magic: The Gathering Mythic Championship taking place in London.