Naiad of Hidden Coves is a key limited enabler in Theros: Beyond Death

Flash decks in THB Limited just got a whole lotta love from this sea nymph. 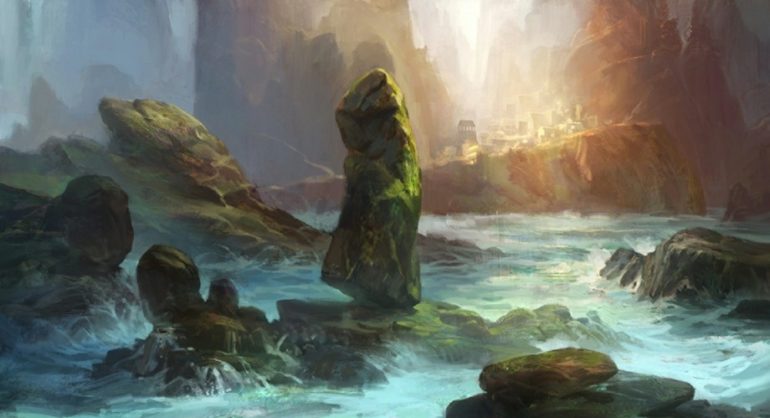 Theros: Beyond Death (THB) is Magic: the Gathering‘s newest set, and spoiler season is in full swing. One creature spoiled this week, Naiad of Hidden Coves, should see plenty of play as a key enabler for Flash decks.

Naiad of Hidden Coves appears aimed at being a Limited cornerstone, and with a 2/3 body and relatively low cost, it should see play in plenty of Draft and Sealed decks. As a bonus, this is one of Theros’ special enchantment creatures, meaning it will play well with various synergies like the constellation mechanic.

The lack of Flash itself means you can only play Naiad on your turn, a significant enough drawback that he shouldn’t see play in Standard decks (at least, until rotation). That said, this nymph is solid in any Limited blue deck, especially one with four or more instant-speed spells that can take advantage of the cost discount.