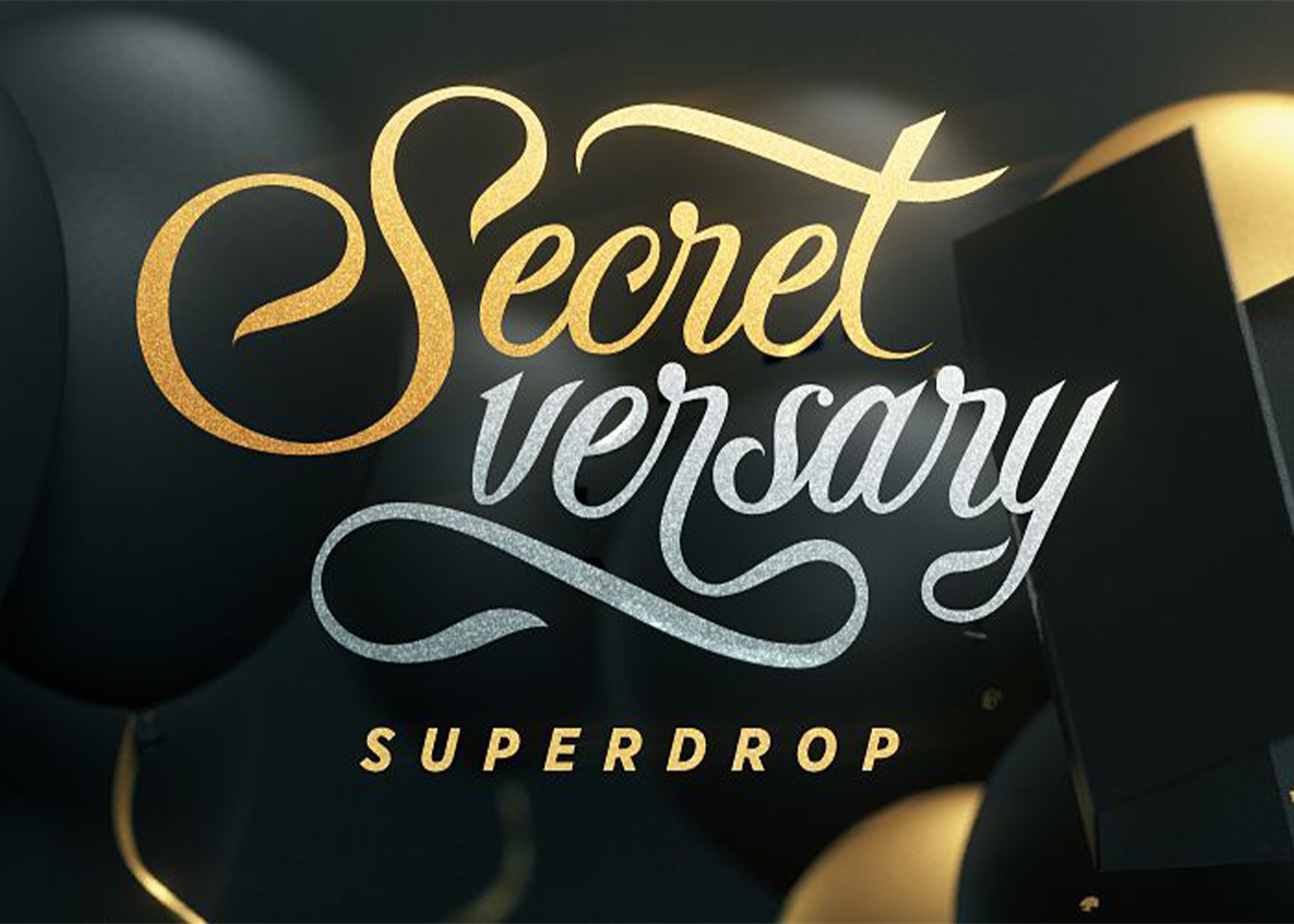 Secret Lair is a series of limited-edition drops that typically feature thematic alternate art reprints. This year’s final Secret Lair super drop showcases a diverse range of artistic styles. These sets will be available from Nov. 30 to Dec. 14 from the Secret Lair store.

The cards are available in foil and non-foil versions. Non-foil editions sell for $29.99 and foil cost $39.99. Each purchase comes with a redemption code for digital representations of these cards for Magic Arena or Magic Online. 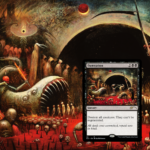 Happy Little Gathering breathes new life into two of each basic land type with the art of Ross. He hosted a half-hour show, “The Joy of Painting,” from 1983 to 1994. Wizards partnered with the Ross estate to select paintings for these cards. 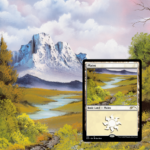 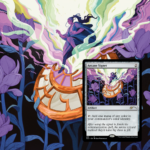 Party Hard, Shred Harder is a collection for all the metalheads out there. Announced by metal band Lacuna Coil, this drop remixes four cards in the style of a death metal album cover filled with all the sharp edges and nearly illegible text one should expect. The cards they selected are perfect as well and would make sense as the name of an album. Anguished Unmaking, Decimate, Assassin’s Trophy, Thraximunder, and Dreadbore are receiving the metal treatment with art by Scott Buoncristiano, Illustranesia, Vance Kelly, Robbie Trevino, and Rafal Wechterowicz. 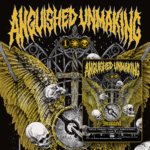 The last drop gives alternate art to MTG fans’ favorite creature type, squirrels. We Hope You Like Squirrels showcases illustrators Puffygator, Joy Ang, Carl Critchlow, Ivan Shavrin, Rudy Siswanto, and Ron Spencer through fun alternate artwork with the quirky Magic tribe. These cards are filled to the brim with the chaotic levity that squirrels bring to the Magic world. 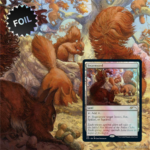