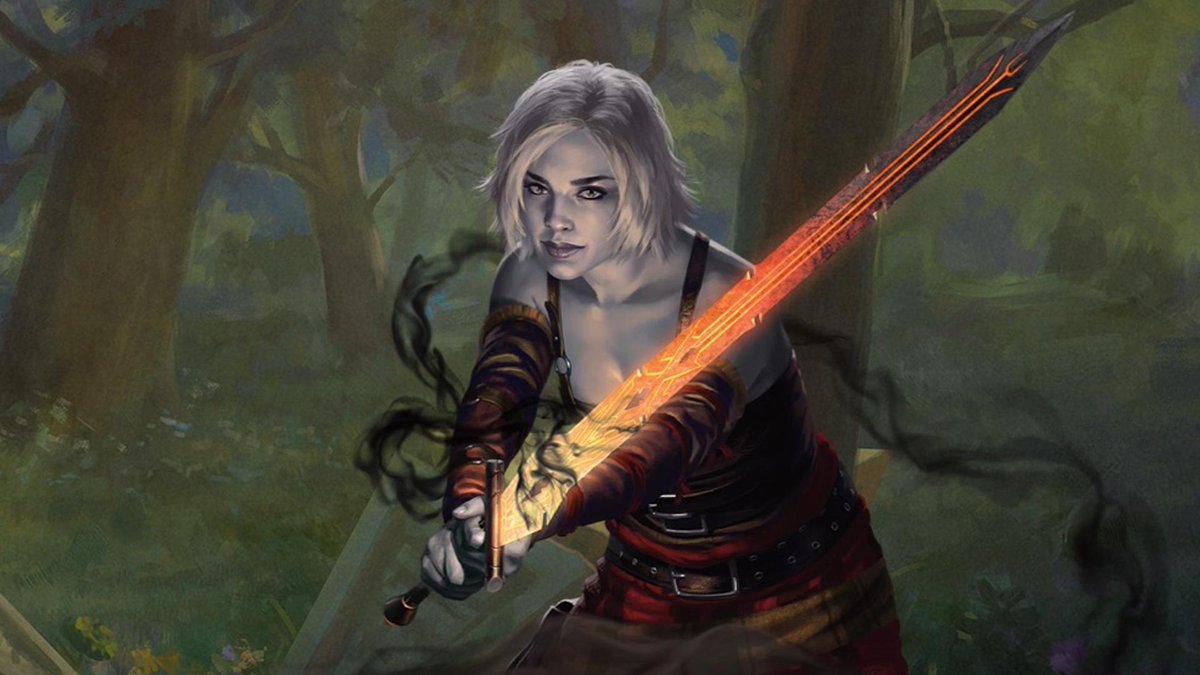 On the third day of Zendikar Rising spoiler season, we’ve seen a surprising amount of hate cards. Hate cards are created to shut down a specific strategy.

Today’s MTG spoilers offer a group of cards that target a single strategy and one interesting win condition.

If the cat oven combo was still legal in Standard, this would be a good hate card. In eternal formats, this shuts down fetch lands, continuing the trend of Zendikar Rising containing cards that hate on fetch lands. In Standard, it stops cracking food tokens and makes Terror of the Peaks hard to deal with. It’s unclear where this card fits into a GW landfall deck, but if sacrifice decks make a comeback in the next year, this will see plenty of play.

This is going to surprisingly win a lot of games. It won’t see high-level play, but with life gain decks being decently strong and not losing a lot post-rotation, this might be a solid finisher. At its floor, it’s a five-mana 2/6 flying creature with double strike. It’s a good blocker, can be a member of your party, and fits in with UW Flying decks.

At its best, it’s can one-shot your opponent with the right setup. This card seems to shine in the Commander format where gaining life is explosive and it’s not uncommon for life gain decks to have significantly more than 15 life over their starting life total. This is a great finisher in Commander that must be answered. In Standard, chances are you’re going to lose to it more than you might expect.

Black is getting targeted enchantment removal. In this divergence from black’s usual lack of ways to deal with enchantments, Zendikar Rising gives players a decent card with less of a drawback than expected. In typical black fashion, you’ll need to lose life to gain a strong effect. Usually, you’ll be losing three to five life to hit key enchantments like Elspeth Conquers Death or Doom Foretold. The fact that this card is a sorcery heavily limits its power but it’s worth playing in the sideboard against decks with enchantments that fuel their strategies.

Archons exist to make sure no one has fun. This particular archon hates combo players and greedy multicolor decks. It’s a better Rule of Law, too. Archon of Emeria could find a spot in a W or UW prison-style strategy.

Gruul landfall could be the shell this card shines in. When this is on the battlefield, it acts as good card selection. One benefit this has over something like Light Up The Stage is that Valakut Exploration puts the cards into your graveyard at the end of turn and the cards don’t remain exiled. In the late game, this enchantment is also a finisher, chunking your opponent for one or three per turn.

The lack of flash on Sea Gate Stormcaller hurts it. The kicker cost also feels extremely win-more and there’s better control or spell deck finishers in Standard. With it being printed at mythic rare, MTG fans believe it could receive some strong targets in the upcoming sets.