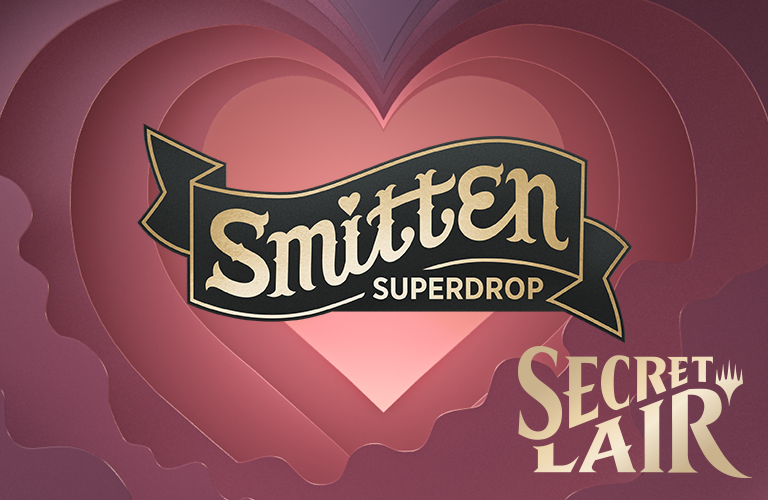 With five separate packs that feature popular cards, the drop series has both foil and non-foil options and will be purchasable beginning Friday, Feb. 12.

The Superdrop will only last a little while, though. If you want to get your hands on some of these cards, you’ll need to buy them before the sale ends on Feb. 21.

The Faerie drop will come in foil only and feature borderless alternate-art versions of popularly played Faeries Glen Elendra Archmage, Mistbind Clique, Spellstutter Sprite, and Vendilion Clique. The set will go for $39.99.

The Valentine’s Day pack will include Boros (Red and White) cards as well as a 1/1 Goblin token creature. This pack will cost the same as the Basic Lands pack.

The “Showcase: Kaldheim – Part 1” will have just three Blue and Green “Titan” cards: Frost Titan, Primeval Titan, and Uro, Titan of Nature’s Wrath. The pack will have a lower cost than other packs ($24.99 for non-foil and $34.99 for foil).

Wizards of the Coast also said it intends on banning Uro in the near future in Pioneer, Modern, and Historic formats. The card is already banned in Standard.

The “Showcase: Kaldheim – Part 2” will have three Red and Black titans. The pack will include fancy art for Grave Titan, Inferno Titan, and Kroxa, Titan of Death’s Hunger. The pack will cost $29.99 (non-foil) and $39.99 (foil).