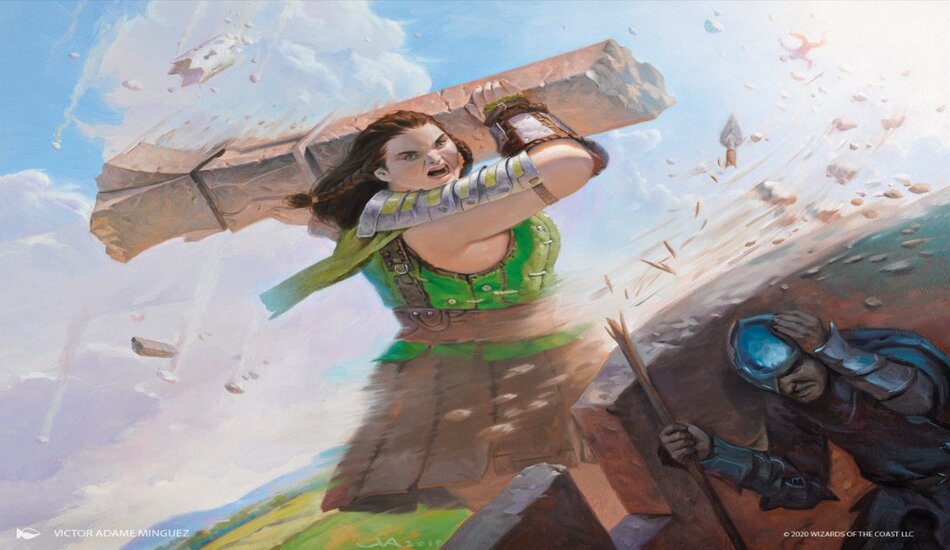 Wizards of the Coast revealed yesterday that delays to Jumpstart outside of North America have been added to existing Magic: The Gathering product shortages in the region.

Delays due to the COVID-19 pandemic continue to plague the production of WotC products like Jumpstart, affecting Canada and areas outside of North America. In an announcement made yesterday by the organization, the delays include “packs intended for the M21 Buy-a-Box promotion.”

The additional delays were revealed just days after complications affecting products in North America arose. The Secret Lair: Ultimate Edition is running about a month behind, set to release last week on June 12. Bundles for the upcoming M21 set were also affected, with a number of retailers receiving less than what was ordered.

Production delays have impacted M21 Planeswalker Decks and the new Arena Starter kits in the North American region, too. Some M21 products were unaffected by the COVID-19 delays, though. Products like the M21 Draft Boosters and Prerelease Packs are on schedule in North America and around the globe.

A digital release for M21 is scheduled for June 25, with the set launching via MTG Arena and Magic Online. Prerelease events are expected to take place in various regions, depending on local health regulations, from June 26 to July 2. The official launch of M21 is scheduled for July 3, with Jumpstart closely behind it on July 17.

Jumpstart will also launch via MTG Arena on July 17 with cards that aren’t in the M21 set being legal to play in the Historic format. Additional details regarding Jumpstart on MTG Arena are expected to be released with the July State of the Game update.