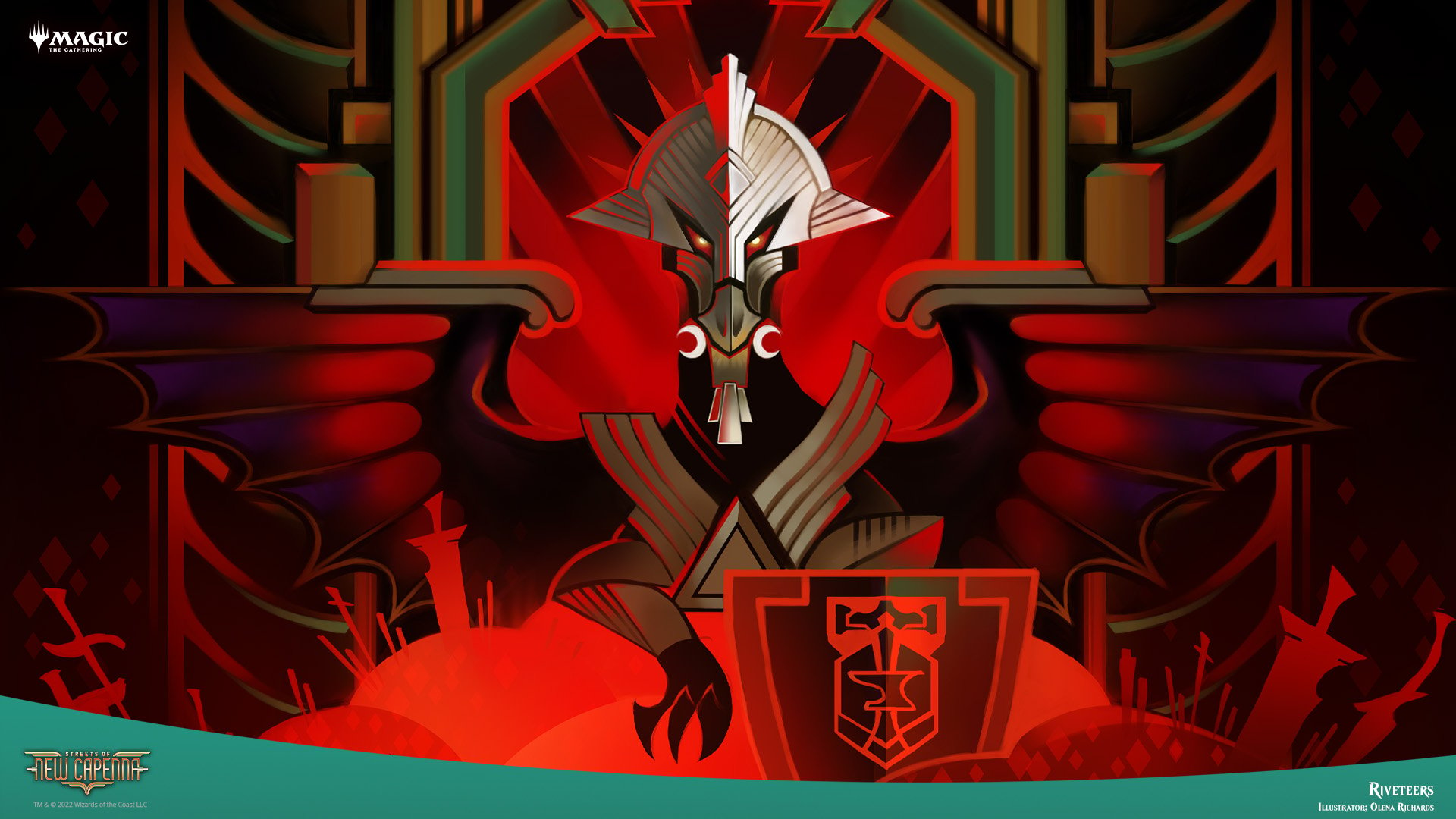 A release of the fourth Streets of New Capenna episode from Wizards of the Coast included the reveal of Riveteers Charm, a Jund Instant packed with value.

Each of the five families running the city of New Capenna showcases three-color MTG designs, with the Riveteers family representing the Jund colors. The upcoming Streets of New Capenna (SNC) includes a cycle of Charms, modal spells that offer players one of three options to choose from upon casting.

The Riveteers Charm provides multiple forms of utility that every Magic player wants within a three-color deck. Forcing an opponent to remove their most costly creature or planeswalker for three mana is solid, as is forcing an opponent to exile their entire graveyard. And having an option of card advantage tied to a card that can shell out removal is value city.

Players can test the worth of the Riveteers Charm via the SNC prerelease events that start on April 22. A digital launch will take place on April 28, followed by the global tabletop release of the set on April 29.