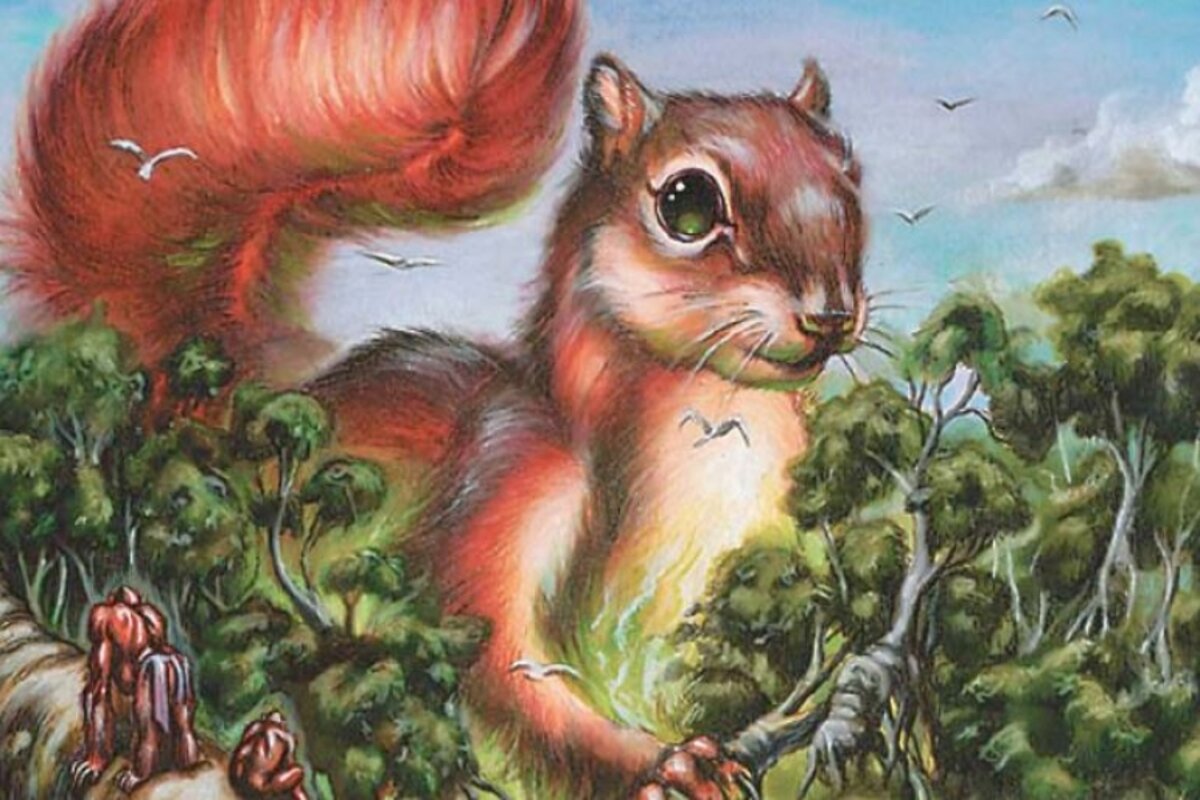 Wizards of the Coast banned Chatterstorm and Sojourner’s Companion from the Magic: The Gathering Pauper format today, effective immediately via Magic Online.

The release of Modern Horizons 2 led to an increase of Storm and Affinity decks within the Pauper format, according to WotC. Both builds were hit today with the ban of Chatterstorm and Sojourner’s Companion. Pauper is a Magic format that contains only Uncommon rarity cards, creating a unique and limited card pool to build decks from.

Chatterstorm is a two-drop Sorcery speed spell that creates a 1/1 Green squirrel creature token that also has the keyword mechanic Storm, allowing its controller to “copy the spell for each spell cast before it this turn.” Often combined with First Day of Class, according to WotC, the tokens were turned into a 2/2 creature with Haste until the end of turn.

Affinity is another Magic keyword mechanic that reduces mana cost based on the number of a certain type of permanents that the player controls. Sojourner’s Companion is a seven-drop colorless Artifact creature with Affinity for Artifacts, along with Artifact landcycling. The win rate of Affinity decks in Pauper against “less represented decks was high,” according to WotC, leading to the ban of Sojourner’s Companion.

The ban of Chatterstorm and Sojourner’s Companion will go into effect on Sept. 8 at 2pm CT. The Magic Banned and Restricted announcement today brings the total Pauper format banned list up to 22 cards.