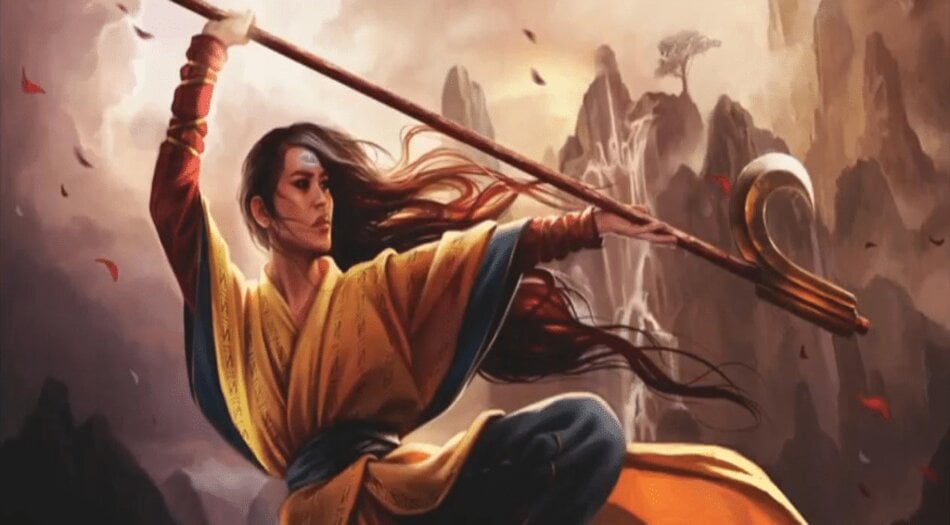 StarCity Games put the Narset rumors to rest today, revealing the Magic: The Gathering planeswalker as an official Ikoria: Lair of Behemoth spoiler.

Releasing digitally on April 16, IKO spoilers are picking up with the latest reveal of Narset of the Ancient Way.

Narset is used to dealing with large beasts, hailing from Tarkir, a plane full of dragons. She has a minor appearance in the new MTG ebook, Ikoria: Lair of Behemoths: Sundered Bond, but it seems she may have a greater impact in Magic formats with her new planeswalker card.

Jeskai Superfriends may return to Standard after all thanks to Narset of the Ancient Way. Her plus one loyalty is solid, providing Lifegain and mana ramp. Narset’s minus ability has potential in several MTG archetypes, too.

The only downside to Narset of the Ancient Way is her ultimate. It’s not game-ending by any means but it may come in handy when burning an opponent for those last two lethal points of damage.