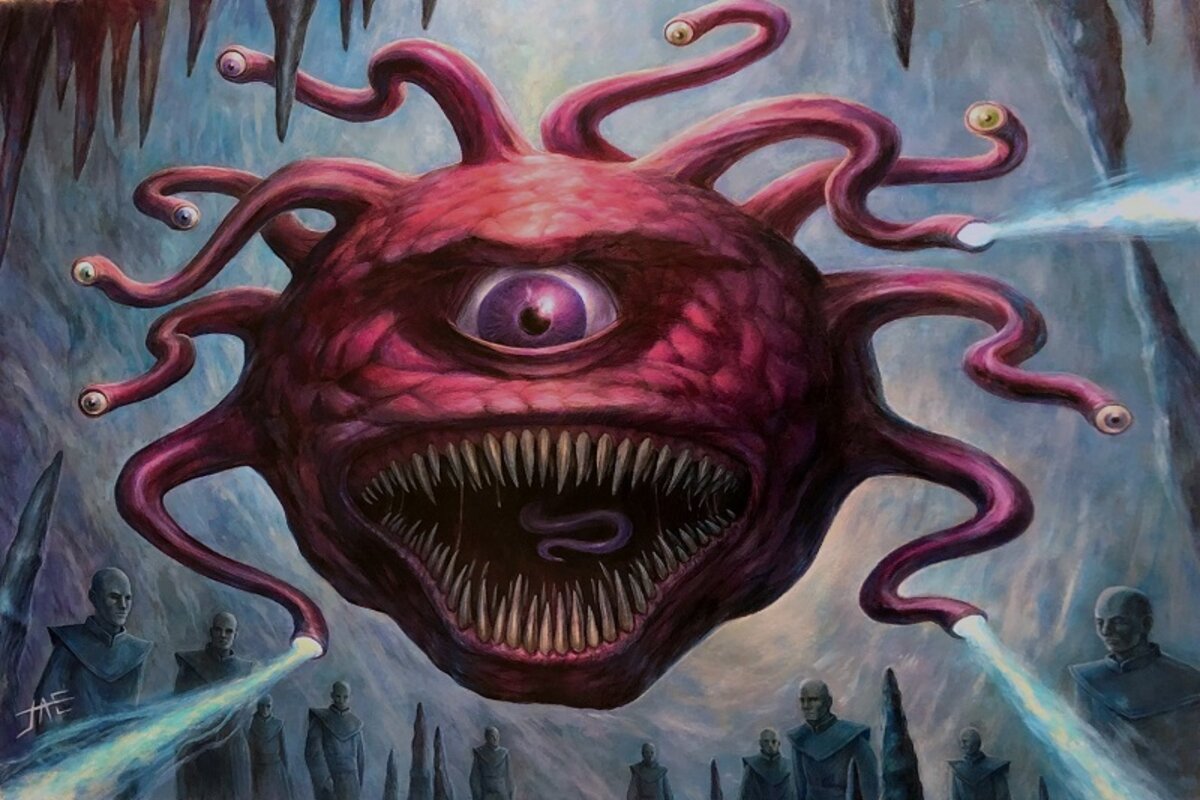 The Magic: The Gathering keyword Goad will become an evergreen mechanic found scattered throughout cards within future Commander releases.

Commander has become one of the most-played Magic formats over the course of the last 10 years. It’s a multiplayer format that encourages players to gather together in person using a minimum-size deck of 100 cards with a legendary creature as the deck’s commander. Stalled board states are a common occurrence within the format, according to Verhey in his “Good Morning Magic” YouTube video released today, resulting in the MTG team elevating the Goad keyword to an evergreen mechanic moving forward.

The MTG keyword Goad was first used in Conspiracy: Take the Crown in 2016. Goad, according to Verhey, “keeps the game moving” and provides “a wider range of interaction.” Designed specifically for multiplayer games and the Commander format, Goad forces creatures to attack.

WotC introduced a popular legendary creature, Marisi, Breaker of the Coil via Commander 2019, showcasing the Goad keyword. They continued the trend via MTG legendary creature cards like Karazikar, the Eye Tyrant via Forgotten Realms Commander (AFC) in 2021. Goad will not likely find its way into Standard-legal MTG sets, however, as the keyword doesn’t play out the same in one vs. one matches as it does in a multiplayer setting.

Despite Goad getting elevated to an MTG evergreen keyword within Commander sets, too much of the mechanic is “unfun,” according to Verhey. Players can expect to see Goad included in future Commander sets and decks, like the upcoming Commander Legends Dungeons & Dragons: Battle for Baldur’s Gate, scheduled to release on June 10.