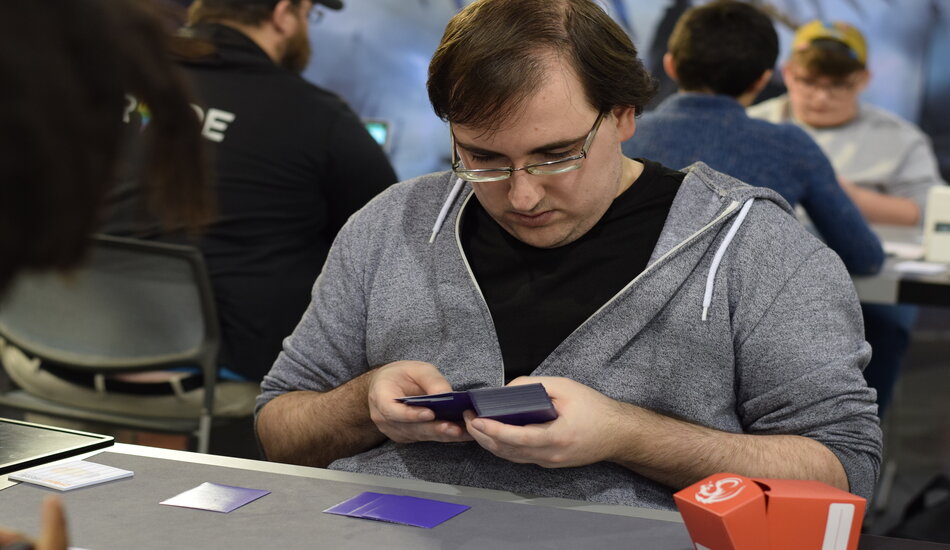 Pioneer is still a relatively new format in Magic: The Gathering. And at Players Tour Phoenix, the updated Lotus Breach deck is taking over the meta.

Day one at PT Phoenix featured the rise of Lotus Breach along with amazing gameplay from top Magic Pros and underdogs alike. Patrick Tierney, known for several top-eight finishes in other MTG formats on the Grand Prix circuit over the last few years, finished the day at 8-0 playing Lotus Breach.

But Tierney wasn’t the only player with a solid finish at day one. Several Magic Pro League and Rivals League players also rounded out the day with a 6-2 or better record. The list of notable names includes William “Huey” Jensen, Seth Manfield, Sebastian Pozzo, Matt Nass, Eric Froehlich, and Luis Scott-Varga (LSV). And finishing in the top 20 as well was MTG streamer, Giana “Bloody” Kaplan, who began playing Magic less than a year ago.

The story of day one at PT Phoenix, however, was Lotus Breach. It was the fourth most popular deck brought to the tournament but had the best win record following the first five rounds of Pioneer Constructed.

Lotus Breach is a combo deck with an endgame of self-mill and a victory via Jace, Weilder of Mysteries or via milling an opponent out. Underworld Breach, a Theros: Beyond Death card, fuels the deck by returning cards from the graveyard with untap effects in conjunction with Lotus Field.

Coverage of day two at Players Tour Phoenix begins at 10am CT with three rounds of THB Booster Draft followed by another five rounds of Pioneer Constructed.