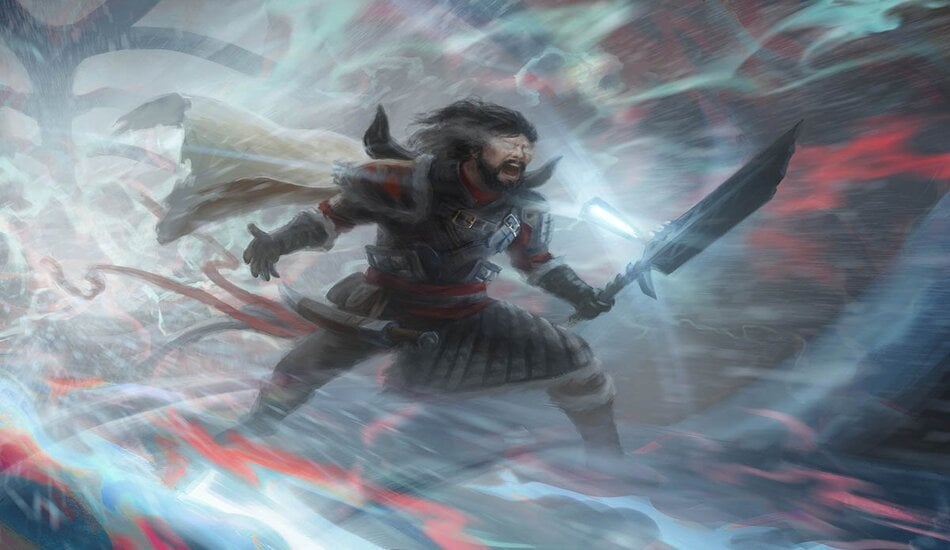 Wizards of the Coast hit the Historic format hard with bans this morning, shifting previously suspended Magic: The Gathering cards to banned while also banning Nexus of Fate and suspending Burning-Tree Emissary.

WotC previously suspended Fires of Invention, Winona, Joiner of Forces, and Agent of Treachery from the Historic format via the June Magic Banned and Restricted announcement and hotfix suspension. Those suspensions were moved to official bans today, resulting from data collected over the last month that supports their permanent removal from the MTG Arena Historic format.

“Because we feel the data shows a positive impact from the current suspensions, and because it is unlikely to be safe to reintroduce these cards to Historic anytime soon,” Jay Parker said in today’s MTG Banned and Restricted announcement.

Unlike the bans, suspended cards can be unsuspended if there’s a shift in the meta that allows for it. Suspensions won’t typically last for more than two to three months, resulting in either a reintroduction or ban based on MTG Arena’s internal data.