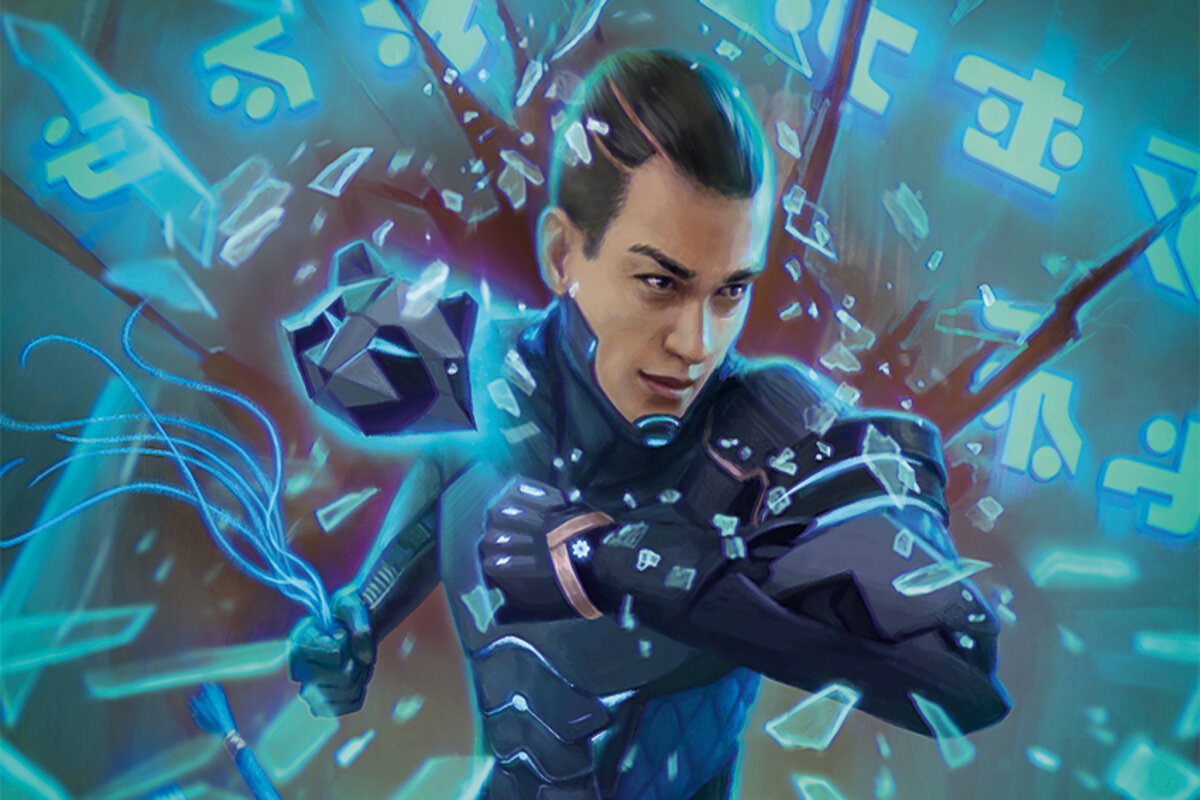 The Magic: The Gathering mechanic Ninjutsu is returning to the Standard format via Kamigawa: Neon Dynasty, with cards like Futurist Agent synergizing with the mechanic.

Ninjutsu synergies have an ally in the MTG color Blue via Futurist Agent, an Uncommon that becomes unblockable when attacking and has a big butt when untapped. Prerelease for the upcoming Kamigawa: Neon Dynasty set is scheduled to take place on Feb. 11, with a digital launch on Feb. 10. The ninja Limited archetype for NEO is in the colors Blue and Black, with Futurist Agent providing a solid amount of value.

The Saiba Futurists were introduced through a number of NEO short stories as a group that isn’t shy about using modern-day technology to tap into magic without forming a bond with kami. Futurist Agent taps into this flavor, literally, by becoming unblockable upon attacking an opponent.

For the Ninjutsu mechanic to thrive within a Magic format, it needs creatures that can attack without getting blocked. This is typically achieved through evasive creatures with Flying or ones that have the ability that says “can’t be blocked.”

Within the NEO UB Limited archetype, Futurist Agent is likely a solid four-drop, able to block with its 3/4 stats while synergizing with cards that have the Ninjutsu mechanic upon attacking.

Players can test out the worth of Futurist Agent via Sealed and Draft when the NEO set digitally launches on Feb. 10.