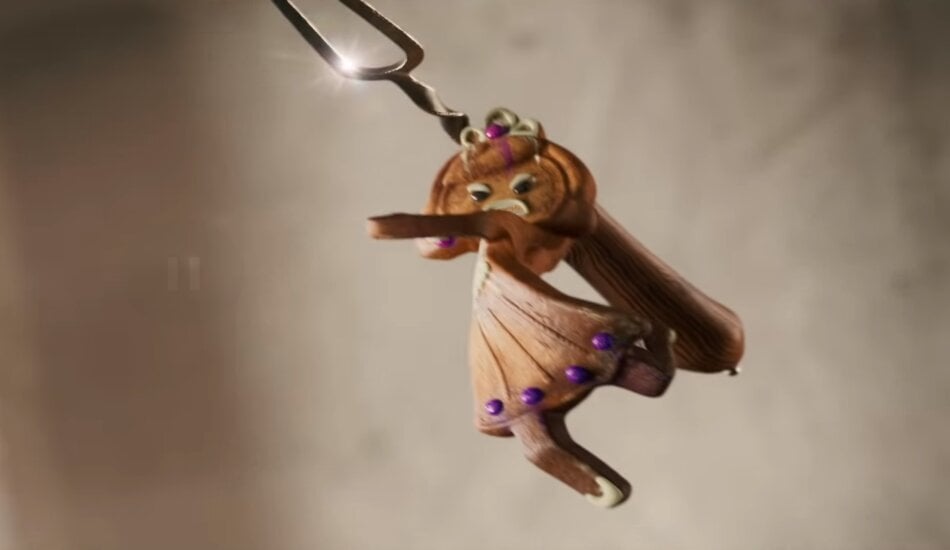 Wizards of the Coast banned Oko, Thief of Crowns from the Standard and Brawl formats today, but Food archetypes still have a chance in the Magic: The Gathering metagame.

Since the release of the Throne of Eldraine set, Green has dominated the Standard meta. WotC took action today by banning Oko, Once Upon a Time, and Veil of Summer. But Oko was the only Food card to get banned, leaving the door open for several archetypes to still succeed in the Standard metagame. 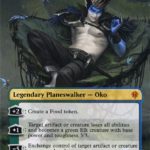 Food archetypes have dominated the competitive Magic scene, with almost 70 percent of the field playing a Food deck at Mythic Championship VI. Simic Food was the most powerful of all those archetypes. But even with Oko gone, the deck survives. Nissa, Who Shakes the World has always been a powerful planeswalker. And when combined with Wicked Wolf and Gilded Goose, Nissa drops early and has protection.

There was also Sultai Sacrifice Food, which was using Oko as a planeswalker as a major Food engine. But the deck was built around The Cauldron Familiar and Witch’s Oven combo. With Oko gone, Jund Sacrifice Food will return as a top-tier deck, along with Four-Colored Sacrifice Food decks.

With Oko out of the way, Garruk, Cursed Huntsman will also rise to the occasion, using Food and Wolves as support. And in the Elemental builds, using Food as a supportive theme is an option as well.

Balance has been restored to the Standard metagame in Magic. But Food-based decks will survive. They may not be as overpowered as they once were, yet MTG players shouldn’t be surprised to see tier-one decks with the archetype in the future.