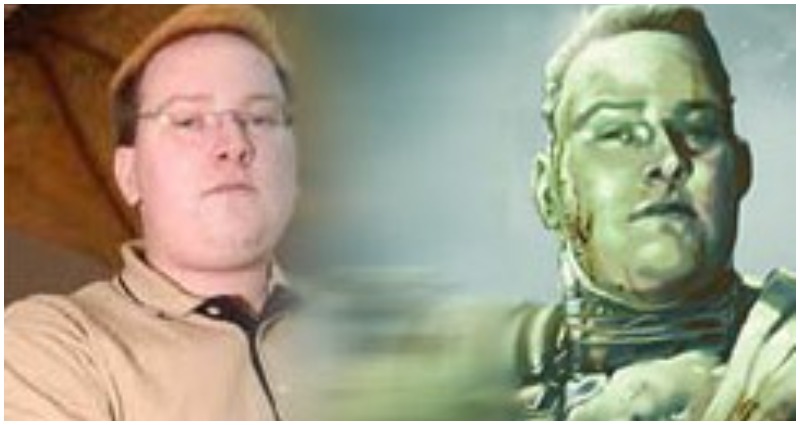 Wizards of the Coast revealed that Solemn Simulacrum is getting reprinted in Core Set 2021, making it legal to play in Magic: The Gathering’s Pioneer format.

Solemn Simulacrum may not be the staple Commander card it was in the past, but it’s still a solid MTG Artifact creature to include in decks after all these years. It was first printed in Mirrodin to honor Jens Thorén, a former MTG pro who won the 2002 Magic Invitational and finished in the top-four at two Pro Tours during the 2011 to 2012 season. Solemn Simulacrum has since been reprinted 11 times, with M21 being its thirteenth reprint.

The face of Jens Thorén is no longer on Solemn Simulacrum, but the fact that it’s being reprinted in M21 makes it Standard legal for the first time since it was reprinted in Core Set 2012. This also makes it legal to play in the Pioneer format. It’s stats are solid as a 2/2 with a CMC of four that allows a player to search for a basic land and put it onto the battlefield tapped as an enter-the-battlefield ability.

It’s unknown how the Commander staple will perform in either Standard or Pioneer just yet. With Ugin, the Spirit Dragon also getting reprinted in M21, ramp from Solemn Simulacrum’s ETB ability could play a role in Standard. Drawing a card from a death trigger doesn’t hurt, either.

M21 is set to be released digitally on June 25 and via tabletop on July 3.