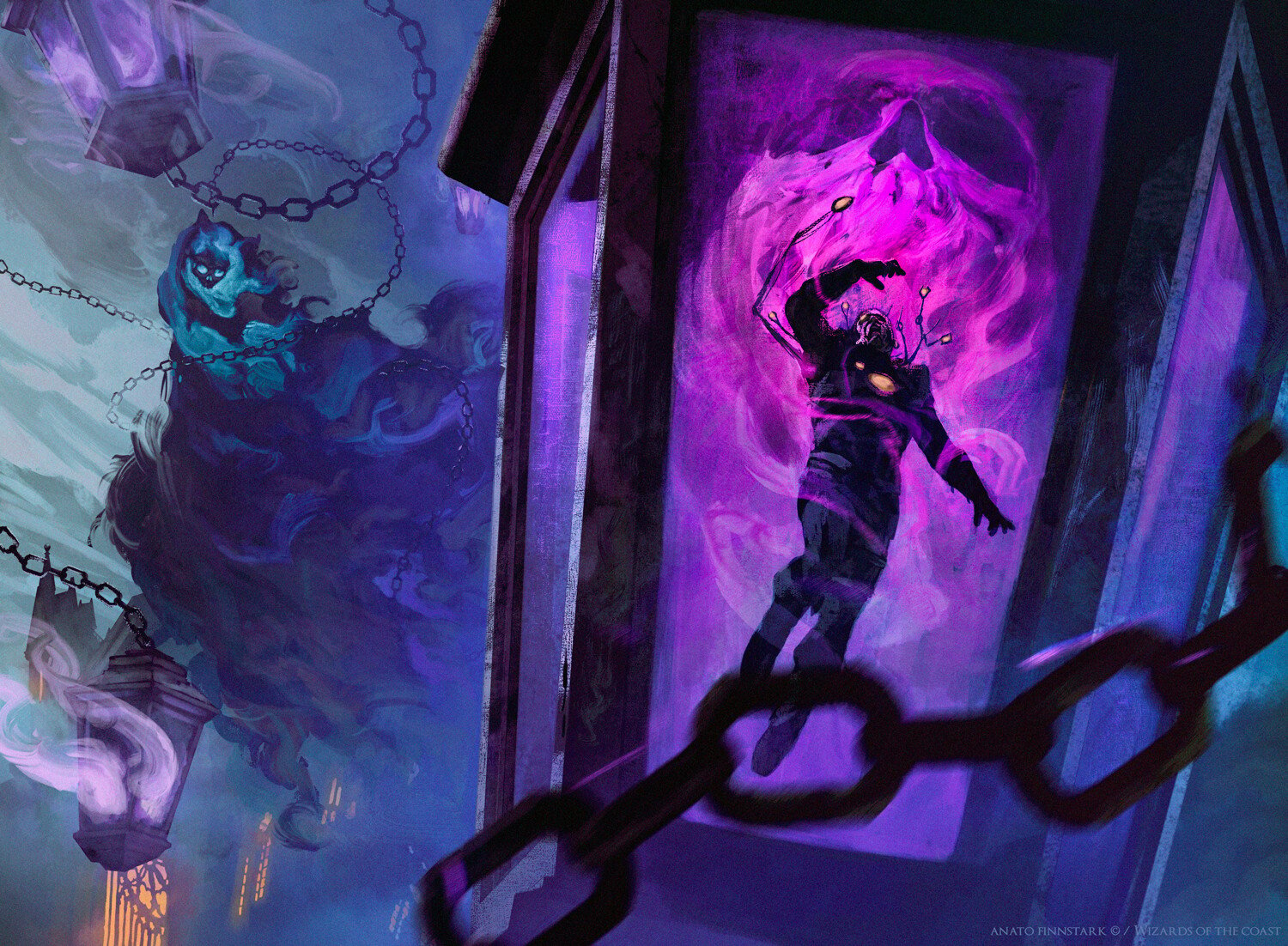 A new Magic: The Gathering legendary Artifact called Slayer’s Bounty was revealed today for the Alchemy and Historic formats in MTG Arena, providing card draw advantage in the color White.

Revealed by Amy the Amazonian today on Twitter and scheduled to release on Dec. 9, Slayer’s Bounty is a legendary Artifact Clue. The single White mana spell lets you take a peek at what cards are in your opponent’s hand upon entering the battlefield. It also has a two mana ability that allows players to draw a card from their library upon sacrificing Slayer’s Bounty, and it can draw a card from the Artifact’s spellbook upon getting sacrificed.

Drafting a card from a spellbook has nothing to do with Draft in Limited MTG formats. A spellbook contains a total of 15 cards. When a player drafts from a card’s spellbook, they’re allowed to pick one of those 15 cards and put it in their hand.

Here’s the list of spellbook cards within Slayer’s Bounty spellbook:

Slayer’s Bounty is a digital-only card within MTG Arena, playable via the Alchemy and Historic formats. Players can test out the new White Artifact when the A22 set drops with the launch of Alchemy on Dec. 9.