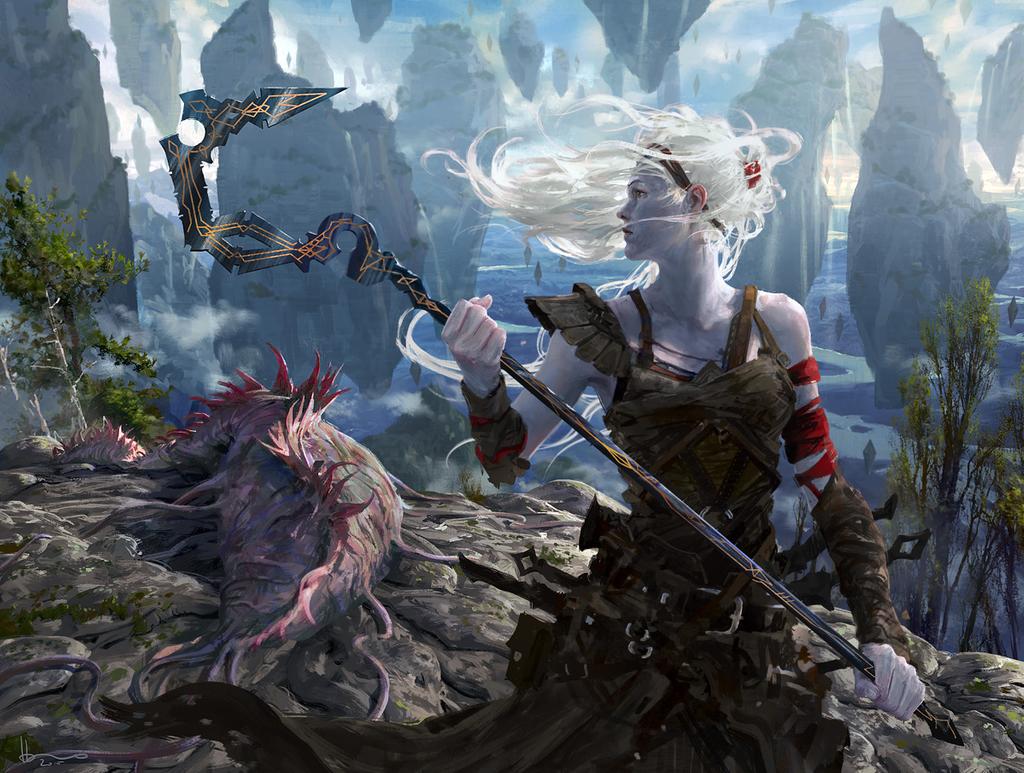 Like any collectible card game, Magic: The Gathering has a number of different deck archetypes that define the metagame.

In any competitive format, developer Wizards of the Coast works hard to find balance with different kinds of decks keeping each other in check. Here’s everything you need to know about the archetypes of Magic.

Before getting into the archetypes themselves, it’s important to understand concepts around how they’re designed and balanced. Each archetype specializes in different areas along with these concepts.

The four archetypes in Magic are Aggro, Midrange, Control, and Combo.

Aggro decks want to kill an opponent as quickly as possible. They often sacrifice powerful effects and long-term strategy for simple, repeatable threats that need immediate answers. Aggro decks can sometimes dip into disruptive strategies or even combo elements to pull off a quick win. If you want to play aggro, check out these decks.

Midrange decks are all about big, hard-to-kill threats. They’re slow out of the gate but tend to take over around turn four or five when they can start throwing haymakers. Notably, they eschew a lot of the above deck concepts, primarily because they lie in the center of many. Against aggro decks, they’re inevitable and disruptive, but against control, they’re linear and rely on tempo. Here are some good examples of midrange decks.

Control decks don’t care about winning—at least at first. They’re usually built around answers and disruption, relying on draining an opponent’s resources while protecting their own. Once their opponent is out of cards and threats, that’s when they go in for the kill, often with an extremely powerful or resilient threat that opponents have no hope of answering. Check out these Control decks if this playstyle sounds fun.

Combo decks get the job done with unique interactions between cards that intend to win the game immediately if left uninterrupted. Often, that even means “going infinite” by repeating a certain sequence until there’s no possible way to lose. Combo decks often have controlling and tempo elements that allow them to survive until they can unleash their combo. Here are some format-defining Combo decks.