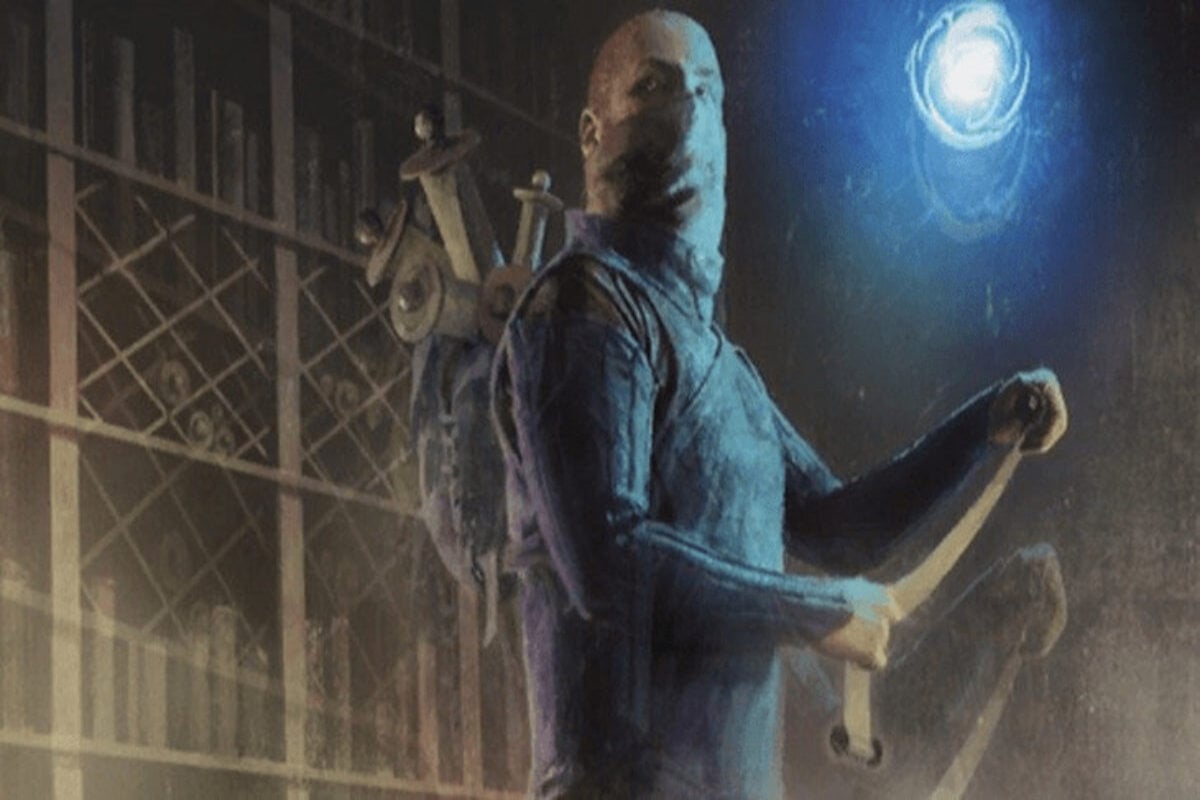 Leading up to the launch of the new Magic: The Gathering Arena format, Alchemy, Agent of Treachery, Field of the Dead, and Ugin, the Spirit Dragon are slated to get banned from the Historic Brawl format.

Scheduled to take place on Dec. 9 with the release of Alchemy: Innistrad A22, Wizards of the Coast announced today that Agent of Treachery, Field of the Dead, and Ugin, the Spirit Dragon will get hit by the ban hammer within the Historic Brawl format. The cards “have been overly prevalent in main decks,” according to WotC, and are not slated to be rebalanced.

Rebalancing cards is a major focal point of the new Alchemy format within MTG Arena, providing an alternative Standard format that contains Standard-legal, digital-only, and rebalanced cards. But WotC feels that rebalancing any of the three now banned Historic Brawl cards wouldn’t solve the problem.

“For these three cards in Historic Brawl, this still presents a problem, as rebalancing would likely either result in an unsatisfying card or be ineffective at addressing the issue,” WotC said.

Players can test out the new Alchemy format and the addition of Alchemy: Innistrad A22 cards with the launch that’s scheduled to take palace on Dec. 9. The ban on Agent of Treachery, Field of the Dead, and Ugin, the Spirit Dragon within the Historic Brawl format will also go into effect on Dec. 9.