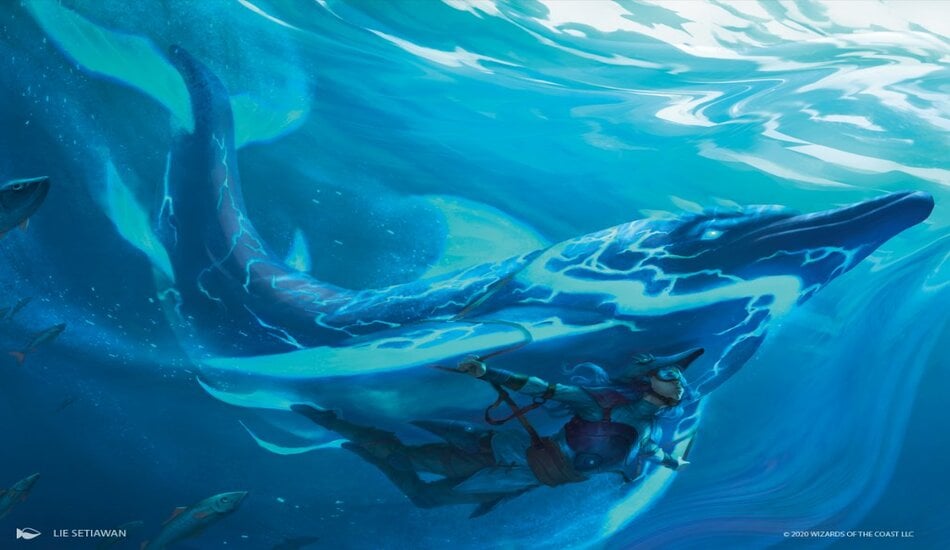 You can earn booster packs and mutate your pet with the new Ikoria: Lair of Behemoths Master Pass rewards in Magic: The Gathering Arena.

Set to release on April 16 via MTG Arena, the new Mastery Pass for IKO has a couple of changes. All players will have access to the free-to-play Mastery System, which contains 30 IKO booster packs and five Mastery Orbs that unlock card styles. In addition to the general Arena rewards, players can purchase a Mastery Pass in the MTGA store for 3,400 gems ($20).

Each player who purchases an IKO Mastery Pass in MTG Arena earns an Ikoria Cub pet. WotC has adjusted the pass to allow players to “mutate” their Ikoria Cub rather than unlock rarities. And similar to the THB Mastery Pass, there’s a Draft token that can also be earned.

The IKO Mastery Pass ascends to level 80. Players who reach level 80 can continue to unlock Uncommon individual card rewards with a 1:20 chance at receiving an upgrade. Mastery Pass rewards in MTG Arena do not carry over into the next set.