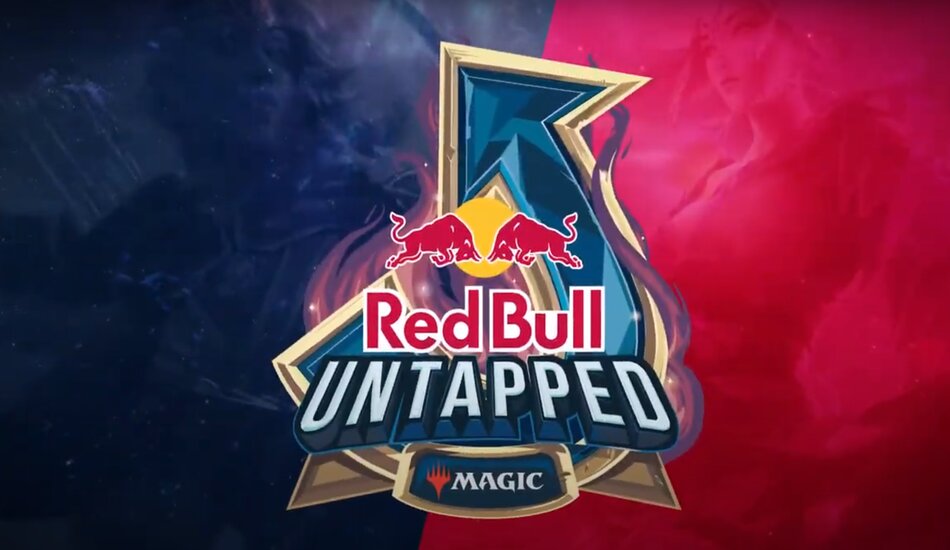 Image via Red Bull and WotC

Qualification events are underway for the second MTG Arena Untapped final with a chance for competitors to earn a seat at a 2021 major Magic tournament.

Winners of each MTG Arena Red Bull Untapped qualifier earn a seat at the final tournament taking place in November. The finals will have a total prize pool of $75,000 split between 16 competitors in which the first-place finisher will earn a seat at a major Magic 2021 tournament.

The first international MTG Arena Untapped qualifier had a record number of 2,467 competitors enter the event, playing a total number of 204 archetypes. Lasting two days, players competed in the Standard best-of-three format. A complete list of every competitor and their deck can be found here.

Enrico and Omori faced off in the finals on May 17 each playing a Companion build. Enrico edged out the win 2-1, earning a seat at the November MTG Arena Red Bull Untapped finals.

This article will get updated after each MTG Arena Untapped tournament, hosted by Red Bull.