Cards rotating out will remain playable after the fall Standard rotation. 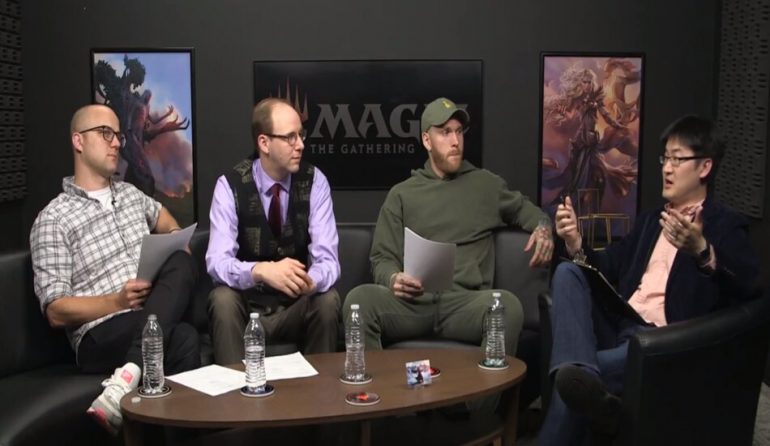 During the stream,  Parker was asked in the comment sections about how MTG Arena will handle the Standard rotation coming in the fall of 2019. With the release of the fall set, “code-named Archery,” several other sets will rotate out.

The sets rotating out on MTG Arena are Ixalan, Rivals of Ixalan, Dominaria, and M19. With players concerned about losing cards purchased and earned through the game, Parker says no cards are being eliminated or removed during rotation, and that a new format is coming.

Parker didn’t mention what the new format on MTG Arena will be, but he did say announcements will come during the release of Core Set 2020. Parker also said that all cards in libraries will remain and that players will be able to still play with those cards following the fall Standard rotation.

In addition to the new format coming to MTG Arena, Parker was asked about the popular digital PC game coming to other formats like mobile and console. Nothing is immediately in the works, according to Parker, but it’s a matter of “when, not if.”

And while he details are still being worked out behind the scenes, Parker reassured the Magic: The Gathering community that MTG Arena will be other formats in the future.