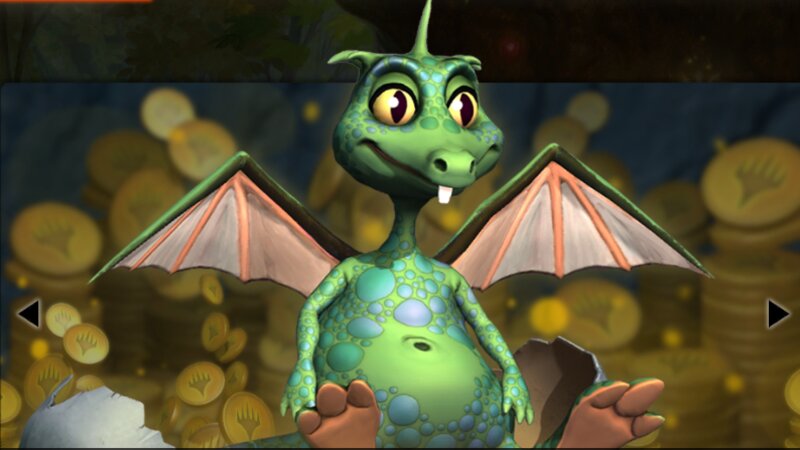 Magic Arena will launch on mobile in 2020, Hasbro announced during its earnings call this morning.

Hasbro reported today that earnings from MTG Arena throughout 2019 increased revenue growth. The company plans to keep that revenue flowing with the release of Arena on mobile, according to Hasbro CEO Brian Goldner.

Since the early days of closed beta to the official release of Magic Arena this past October, players have been asking for a mobile version of the digital card game. With Riot releasing Legends of Runeterra on mobile later this year, the race is on. But some players are concerned about the UI functioning properly on a mobile device.

“I will believe it when I see it,” a Reddit user said. “I can’t imagine the UI working on a phone. Tablet sure, but Arena is way too cluttered for a phone.”

WotC and MTG Arena devs have been making “Quality of Life” improvements to the PC version and game director Jay Parker said in the January MTG Arena “State of the Game” video that updates are coming to the play blades. These updates could possibly coincide with the mobile release.

Further details regarding an MTG Arena mobile version will be revealed later this month at the New York Toy Fair on Feb. 21. It’s possible that the February update that’s taking place today will contain more quality of life fixes applied to the UI in Magic Arena.