Positive and negative changes were made. 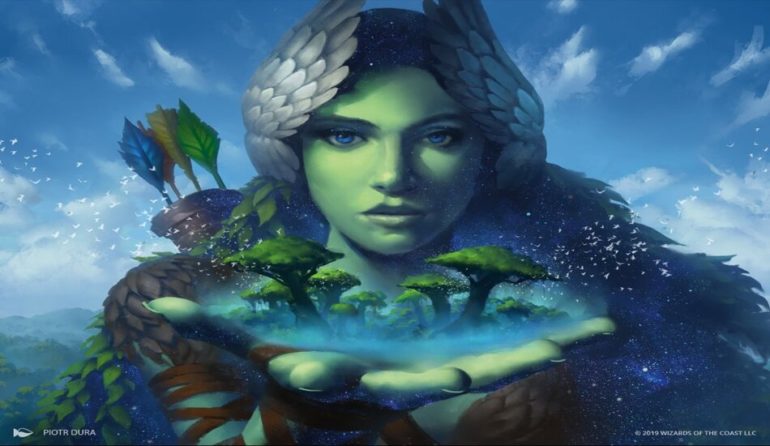 The digital release of Theros: Beyond Death in MTG Arena has arrived, along with several changes made to the Mastery Pass system.

A highlight of MTG Arena’s official launch out of open beta and the release of the Throne of Eldraine set was an updated Master Pass. But now, Wizards of the Coast has changed the system with the release of Theros: Beyond Death (THB).

Several key changes that players will notice immediately include 200 fewer gems contained in the Mastery Pass and levels up to 90, rather than 100. It also contains 6,000 less gold. The ELD Mastery Pass also had an option of earning Mythic Rare IRCs (individual reward card) and Rare IRCs after the completion of level 100. In the THB Mastery pass, only Uncommon IRC rewards are available past level 90.

The free-to-play battle pass in MTG Arena includes a total of 39 THB booster packs and orbs for free alternative-art card styles located on the Mastery Tree.

Players who choose to purchase the THB Mastery Pass for 3,400 gems ($20) receive additional rewards with each level, along with a card sleeve, pet owl, and Elspeth avatar.

Players must reach level 90 in the Mastery Pass to achieve all of the above-mentioned rewards. A THB Ranked Booster Draft token is new to the list of rewards. It’s a positive change that players may like to see more often.

The additional card sleeve for Ashiok is also a nice touch. But players who exceed the 90 level threshold due to consistent daily play might miss the Mythic Rare IRC rewards.

There’s also an option to spend 2,000 additional gems when purchasing the Mastery Pass, immediately leveling a player up to level 10. But when compared to spending 2,000 gems for a THB Sealed or Draft tournament, the rewards from the latter outweigh the 10 level increase with the Mastery Pass.

Despite changes made to the Theros: Beyond Death Mastery Pass, it’s still worth the $20, or 3,400 gems, for consistent players. For those who don’t play at least three times a week, however, the THB Mastery Pass may not be worth the investment.