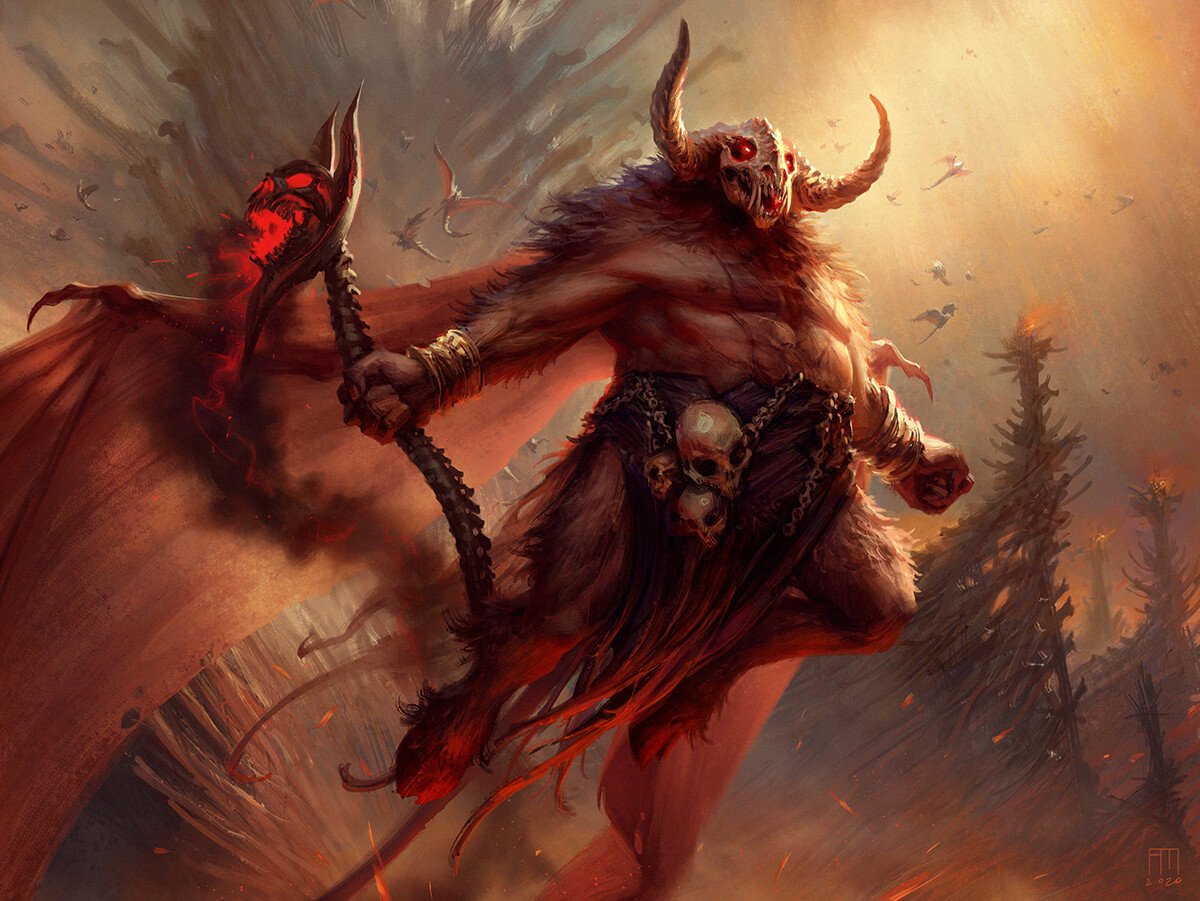 Jumpstart: Historic Horizons, the upcoming set exclusive to Magic Arena, is delayed by two weeks and will release on Aug. 26, Wizards of the Coast announced today.

The set is intended to release alongside a major backend update to Arena this week. That update is being delayed until Aug. 24, according to a new announcement by the company.

Since the release of Historic Horizons is so close to the beginning of Innistrad: Midnight Hunt spoiler season, the Limited queue is being extended to Oct. 14.

Arena will hold several events in the meantime as a way to make up for the two-week delay. A no-cost Historic Brawl event will run from Aug. 12 to 24. A permanent Historic Brawl queue was intended to drop with the back-end update.

There will also be flashback premier draft events in the lead up to Aug. 26. Amonkhet Remastered, Kaladesh Remastered, and Ikoria, Lair of Behemoths are returning.

Each event will be open for five days and are free for the first entry.

Here is the updated schedule for August 2021: