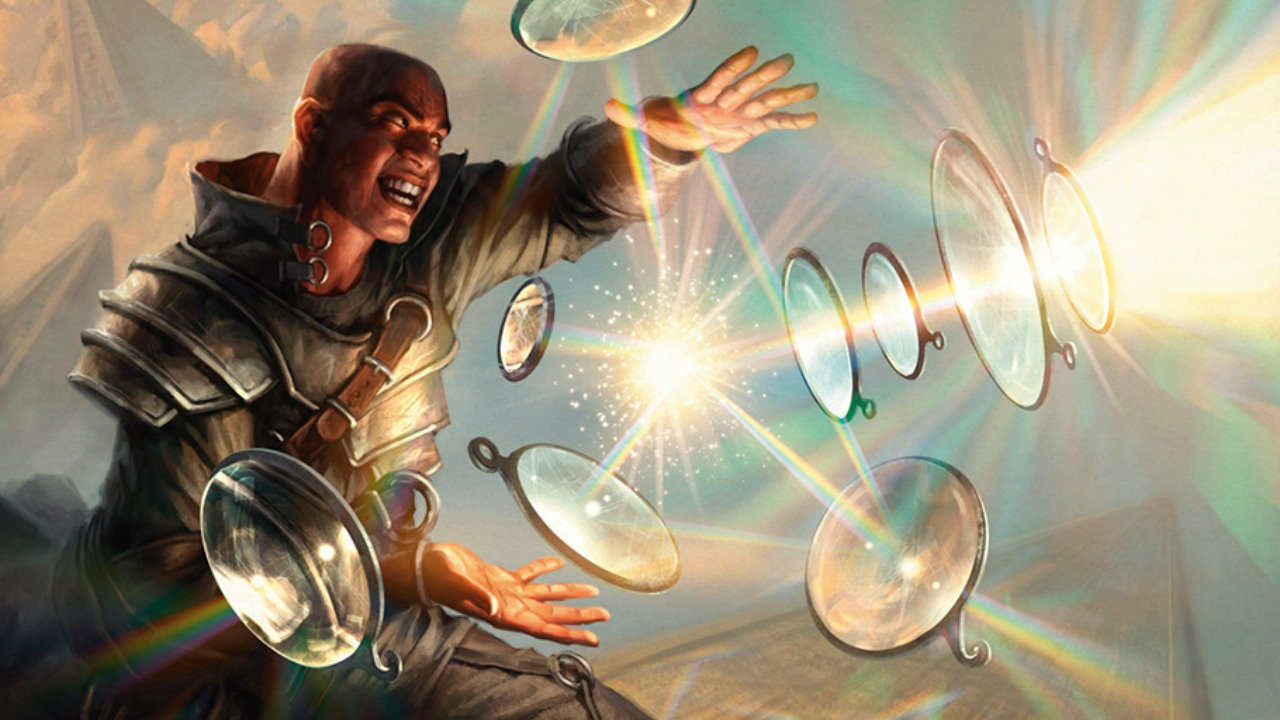 As the year comes to an end, Magic Arena‘s Explorer, a format that is a road to supporting full Pioneer, will get its second dedicated card release bringing support to key archetypes and pushing it further in line with Pioneer.

The concept behind Explorer is to give players a true-to-paper eternal format with the Pioneer ruleset and ban list. Cards will be added over the years to bring it closer to Pioneer in preparation for a full transition to supporting Pioneer on Arena. Explorer Anthology 2 is the next step in this process, bringing 24 new spells to the format and one important basic land.

On Weekly MTG’s Monthly Announcement Day stream, Wizards of the Coast revealed four cards that will be included in the upcoming Explorer Anthology set released on Dec. 13. One card is the basic land Wastes, which will be automatically included on Arena, available to all players like every other basic land is. The inclusion of Wastes will be important for supporting the Eldrazi archetype that will be introduced in the set. 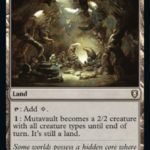 This four-mana 4/4 Eldrazi is a key disruption piece in Pioneer Eldrazi, a well-established Archetype that uses colorless spells to turbo out big, game-winning threats. The inclusion of Thought-Knot Seer suggests that other key Eldrazi cards will be included in the set like Reality Smasher and Warping Wail. Wastes is a crucial card for enabling Eldrazi because it makes it easy to pay the colorless mana requirement.

Another excellent colorless land in Explorer Anthology 2 is Mutavault. This staple creature land has a one-mana-activated ability to turn it into a 2/2 with all creature types. It’s a solid finisher that works particularly well in tribal decks. It benefits from synergies in archetypes like Soldiers and Elves. Mutavault will be a solid addition to Historic, too. The Modern-Esque format will have ways to take advantage of Mutavault, especially if a Changling archetype ever is supported.

Reflector Mage is a solid all-around disruption spell that can slot into most control lists. It’s a nice three-mana creature that bounces a spell and prevents the opponent from replaying that spell. It’s not going to warp the format, but at Uncommon it’s a welcome addition that will find a home in creature tempo builds and sideboards.

Four other Explorer Anthology 2 cards were spoiled in the card list for the next Arena Cube event. Fiery Impulse, Eidolon of the Great Revel, Courser of Kruphix, and Satyr Wayfinder will be included in the set. Eidolon of the Great Revel will have a seismic impact on Explorer. It was a glaring omission from the first release. The spell is a key part of Red aggro lists in Pioneer and will likely cause the archetype to rise in prominence in Explorer.