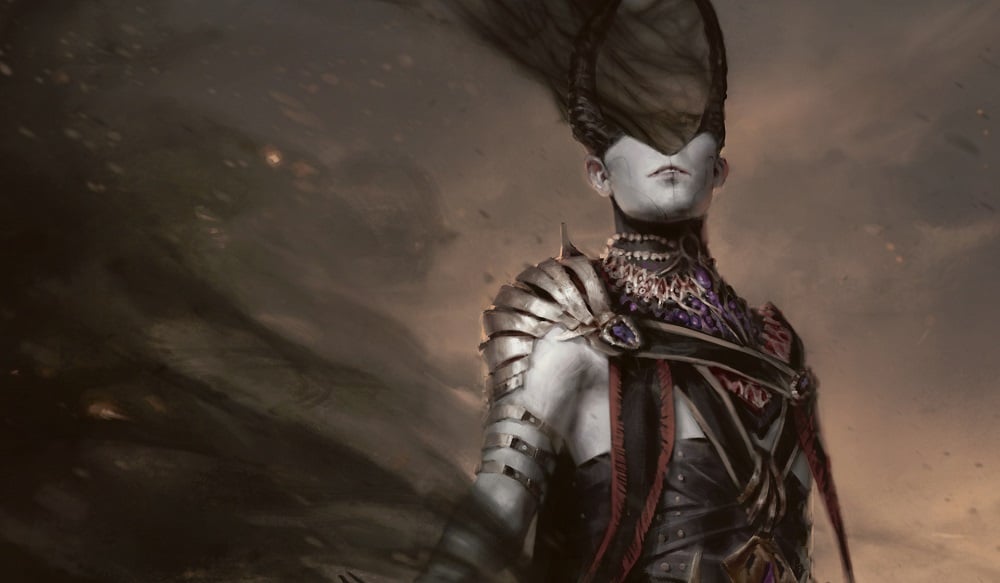 Wizards of the Coast has added a new pre-order bundle option to the upcoming Theros: Beyond Death set in MTG Arena.

Theros: Beyond Death (TBD), a new Magic set, releases via MTG Arena on Jan. 16. In response to requests from the community, there’s a pre-order Elspeth Play Bundle in addition to the Ashiok Pack Bundle in the Arena store.

“We’ve received great feedback from our Limited players who have been looking for a Preorder option geared more towards them, which is the idea behind the Play Bundle,” said WotC developers.

The Elspeth Play Bundle will include two Sealed event tokens, a TBD Mastery Pass, and the first 10 Mastery Levels unlocked upon the release of Theros: Beyond Death.

Players who purchase both pre-order bundles are awarded a new pet, Kunoros, the three-headed snapping hound. Kunoros is also available in the MTGA store for 20,000 gold or 3,000 gems, along with the new Dragon Whelp. The Elspeth Play Bundle and Ashiok Pack Bundle are priced at $49.99 each.

The pre-order bundles for the upcoming Theros: Beyond Death set are available in the MTG Arena store until Jan. 16. Players who purchase one or both bundles will receive them after the Jan. update.