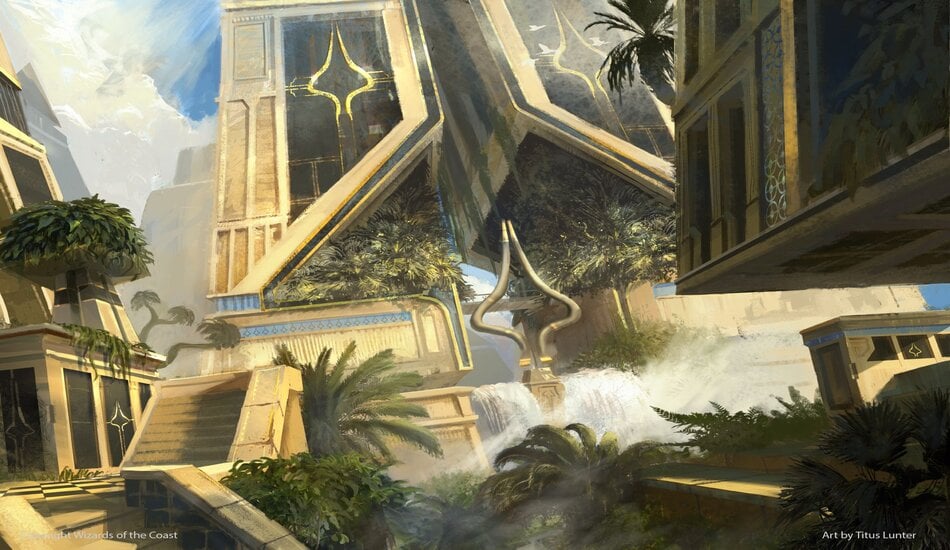 The highly-anticipated Amonkhet Remastered set will be digitally released via MTG Arena on Aug. 13, Wizards of the Coast announced today in the July State of the Game.

For the first time in the history of MTG Arena, WotC will release a combined remastered set via the digital platform. Amonkhet Remastered will feature around 340 total cards from Amonkhet and Hour of Devastation. Cards from the remastered set aren’t legal to play in the Standard format. But they’re legal to play via Limited (Draft and Sealed) and in Eternal formats, such as Pioneer and Historic.

WotC didn’t mention any new cards being added to the Amonkhet Remastered set, but the door was left slightly open in today’s July State of the Game announcement.

“Expect Amonkhet Remastered to bring the set-defining cards and iconic mechanics you remember from both Amonkhet and Hour of Devastation but with updated gameplay to make this a fun and fresh experience for all of our players,” WotC said.

A rough release date for the upcoming digital-only Pioneer Masters set that will contain a mix of legal Pioneer cards was also revealed today. The new set is expected to launch via MTG Arena sometime within the fourth quarter of 2020.

Pioneer Masters will resemble previous Modern Masters tabletop products, with a focus on Limited and Constructed gameplay. And at the start of 2021, a fourth Historic Anthology is expected to release, adding even more cards to the existing Eternal format in MTG Arena.

Armonkhet Remastered and Pioneer Masters are strictly digital sets (MTG Arena and Magic Online) that won’t get a tabletop release.