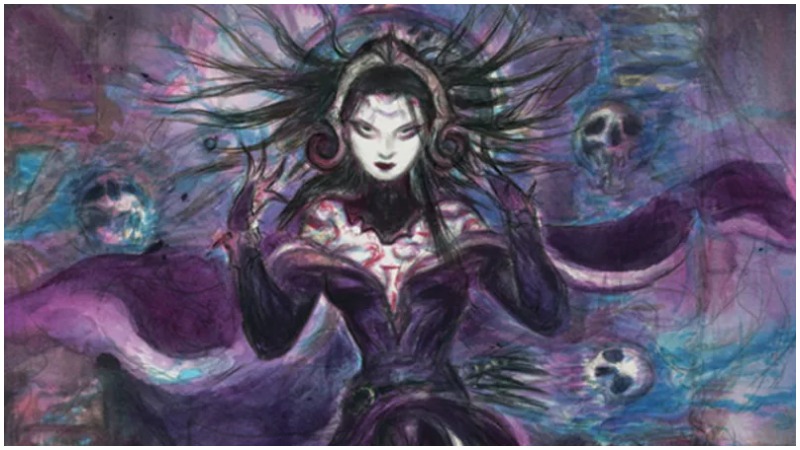 The most recent update to MTGA has a host of new cosmetics, one of which is three new MTG War of the Spark Japenese alternative-art card sleeves.

Until then, these alternative-art card sleeves are a nice cosmetic addition to MTGA. Each card sleeve costs 600 gems to purchase.

For MTG tabletop players looking to score the Japanese alt-art sleeves, this website is offering them on sale now.

Other cosmetic add-ons to MTG Arena

With the new Chronicles event on MTG Arena comes rewards to earn Battle for Zendikar full-art basic lands (2,000 gems). These are also available for purchase in the store along with Core Set 2020 (2,500 gems) and War of the Spark (2,500 gems) land styles.

In addition, the M20 leyline card styles are on sale for 500 gems and new bundles have been added.

Several WotC staff members have noted that the Japanese alt-art planeswalkers will return in the future to MTGA. Whether it will be the same planeswalkers is unknown at this time.