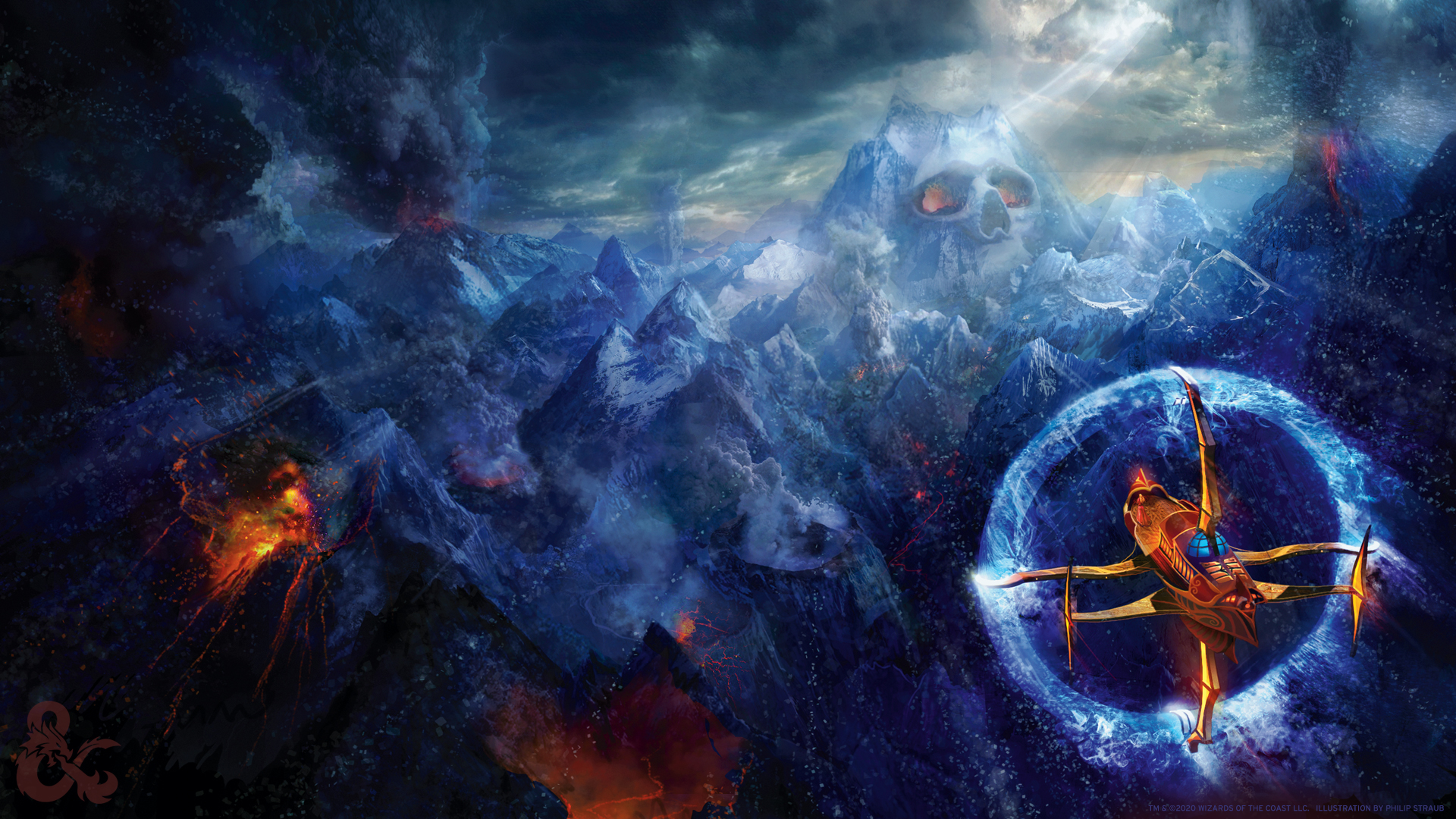 Commander is becoming the biggest format in Magic: The Gathering and Wizards of the Coast continues to support the product with frequent Commander preconstructed decks.

This trend will continue with four preconstructed decks that will drop with the release of Dungeons & Dragons: Adventures in the Forgotten Realms.

Here are the four Adventures in the Forgotten Realms Commander decks.

Wizards did not release any information on the themes or Commanders of each deck, but the names do reveal some information.

Aura of Courage is a 10th level Paladin spell in D&D. This means that the preconstructed deck might be focused on Knight synergies with an equipment subtheme. Dungeons of Death will likely be a Black-aligned decklist that expands on a new mechanic related to dungeons.

Draconic Rage’s name implies the deck will be a Dragon tribal list. This will be the first Dragon deck since Draconic Domination in Commander 2017. Planar Portal is a general name and could be focused on any number of strategies and tribal themes.

More information will come out when spoiler season begins on June 29. Adventures in the Forgotten Realms releases digitally on July 8 with a full tabletop release on July 23.