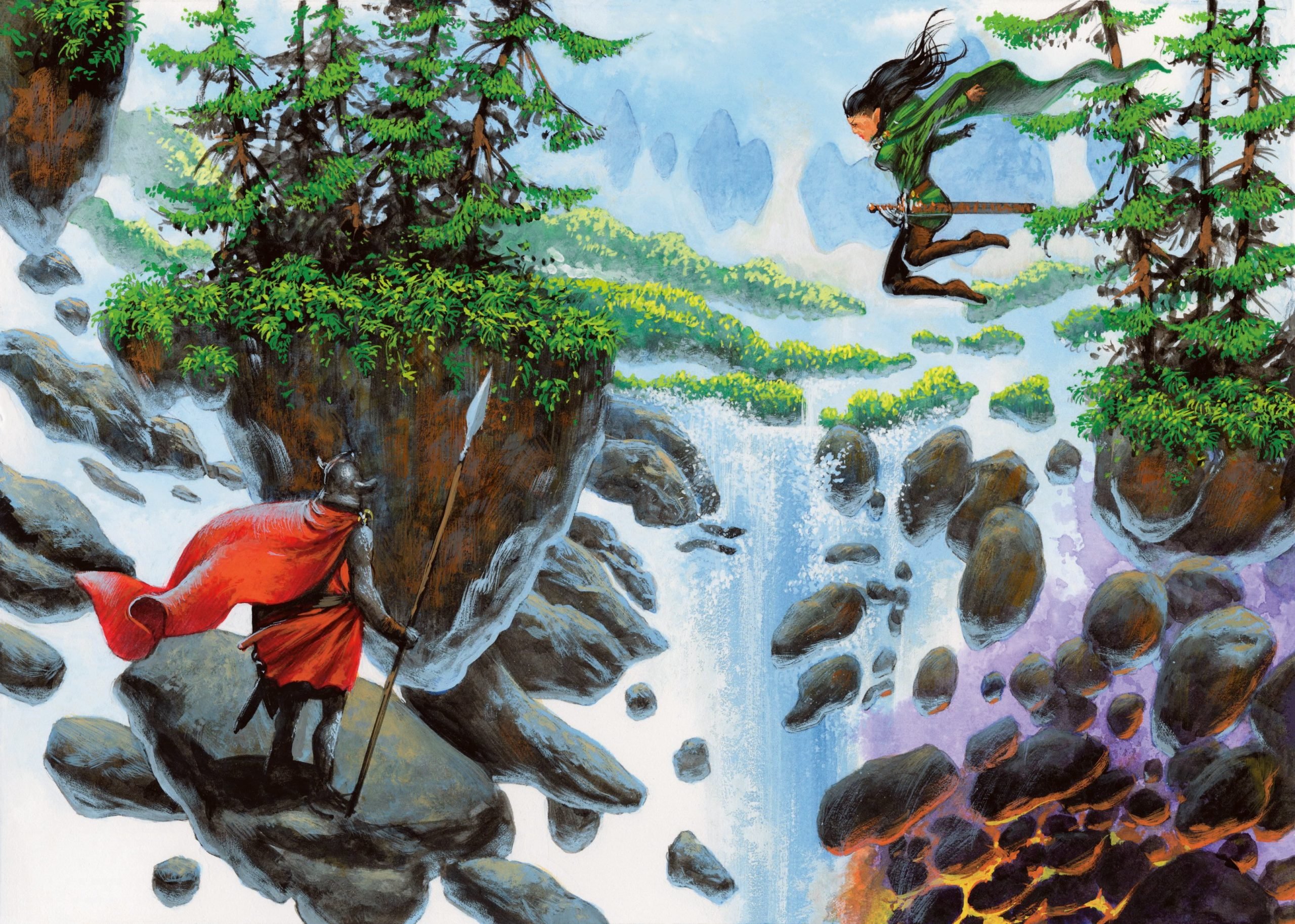 Nailing the flavor of bottom-up sets has been a staple of Magic: The Gathering over the past few years with sets like Kaldheim and Throne of Eldraine.

Dungeons & Dragons: Adventures in the Forgotten Realms is bringing the classic role-playing game to Magic: The Gathering. Despite both games being licensed by Wizards of the Coast, this is the first D&D to Magic crossover set.

Previously, Magic made its way into D&D with two books based on Ravnica and Theros, two planes in the Magic multiverse. Alongside mechanics like dungeons and D&D monsters appearing on cards, Wizards is making a change to the presentation of basic lands to capture the flavor of the setting.

One Swamp illustrated by Piotr Dura says: “As a plague ravages the world above, you’ve made your way into the Underdark in search of a fungal panacea.”

This is a good starting point for an adventure, with the hope that this set brings Magic players into D&D and vice versa. Adding flavor text to basic lands gives players a way to explore these new worlds.

Here are the 10 Adventures in the Forgotten Realms basic lands that were revealed today. 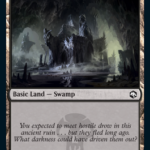