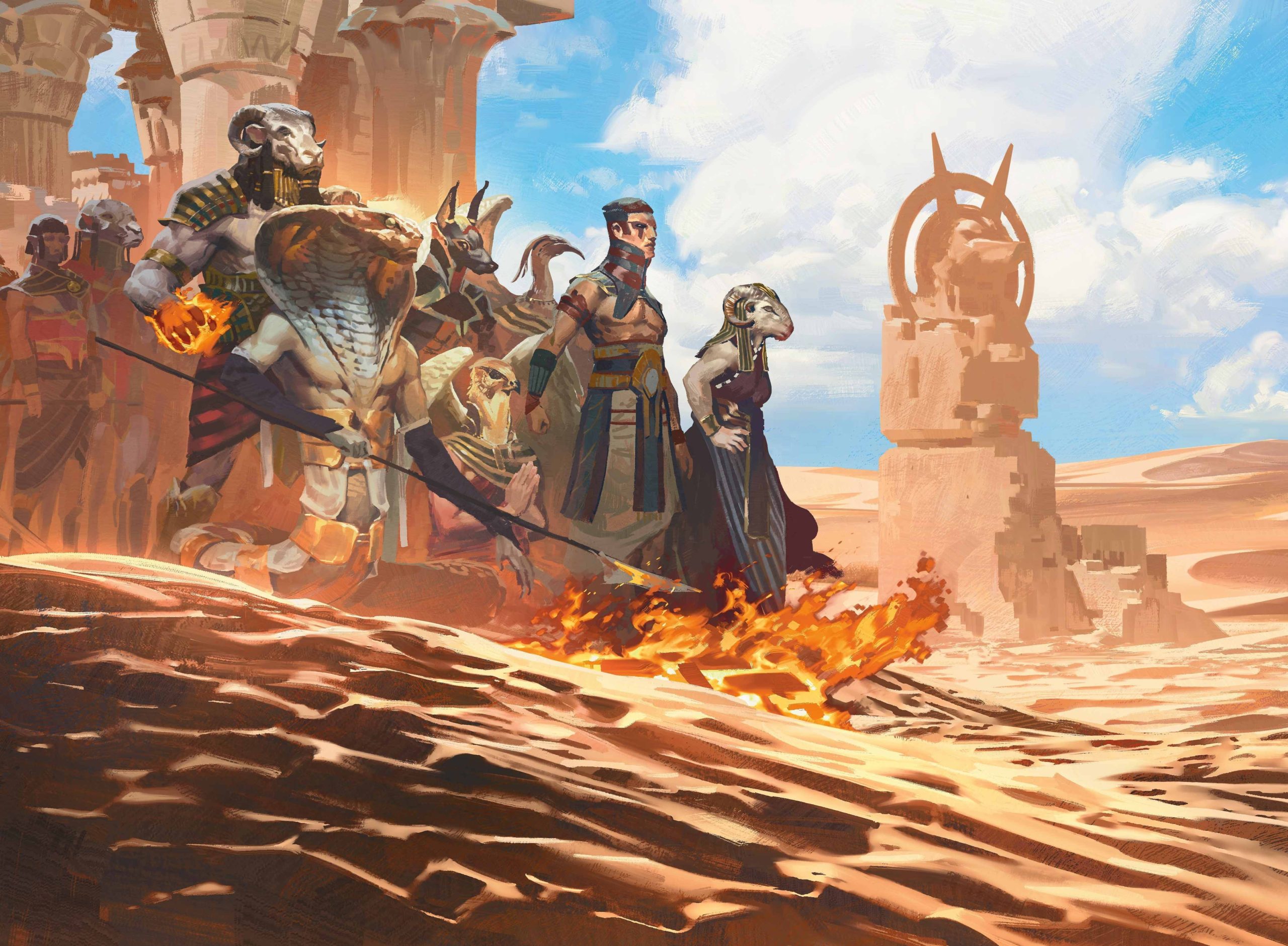 Day two of the 2020 Mythic Invitational was filled with some of the biggest names in Magic fighting for a top-eight finish and the right to continue into the weekend. The top eight begins on Sept. 12 and will occur over the course of two days. The first day will crown the first finals seat. Day two includes the rest returning to fill the second finals seat, then the finals.

Here is the top eight of the 2020 Mythic Invitational. Notably, Jund Sacrifice made four top eight placements. Goblins only showed up in one top eight list.

Goblins remained the deck to beat throughout the day, but plenty of different strategies had their time to shine on broadcast, including Luis Salvatto and his piloting of Rakdos Arcanist.

Christopher Leonard and his Mono-Green Planeswalker list faced off against tournament star Salvatto in round 12. Even though Leonard has access to graveyard hate in game one through his planeswalkers, Salvatto still managed to take game one with the help of a main deck Bedevil. He cleanly won game two using strong repeatable value, including Kroxa, Titan of Death’s Hunger. Salvatto took the 2-0 victory and became the first player to make the top eight.

In the opening matchup of the day, Ivan Floch suffered a heartbreaking defeat which gave him his first loss. After dropping game one, Floch was brutally mana flooded in game two leading to his defeat. With his loss, no undefeated player remained in the tournament.

Gabriel Nassif took on Luis Scott-Vargas in another intricate Jund Sacrifice mirror. The two highly ranked competitors were on the same team while preparing for the tournament and both confidently brought Jund Sacrifice to the Mythic Invitational. Over the first two days, this mirror match was home to some of the most interesting games. In game one both players had their moments but it was Scott-Vargas drawing more late-game action that pushed him to the 1-0 lead.

Nassif dominated game two establishing a strong board by turn four, which led to Nassif forcing the concession from Scott-Vargas after hitting two Mayhem Devil off a Collected Company.  Game three was another close contest but Scott-Vargas appeared to have a minor advantage the entire game. His Collected Company casts hit better creatures and his Mayhem Devil were more effective. Scott-Vargas closed out the match by stealing two of Nassif’s Dreadhorde Butchers to swing in for lethal.

“We were on the same team. At the end of the day, we were the only two (on the team) who submitted the Jund deck and I think we were happy with that decision,” Scott-Vargas said during a postgame interview.

Rafael Levy and his Gruul Aggro deck faced off against Matthew Nass and his surprisingly strong Mono-Black Gift deck. They joined the main broadcast with Nass up 1-0 after a 20-minute game one. After another lengthy game, Matthew Nass won the series 2-0 with Priest of the Forgotten Gods being an all-star from the game.

In one of the more unique matchups of the day Leonard came to the virtual table to face Brian Braun-Duin on Kethis Combo, the first appearance on stream for the complicated combo deck. Karn, the Great Creator single-handedly won Leonard game one by searching up a Grafdigger’s Cage to shut down Braun-Duin’s combo, forcing the early concession. Game two was another blow-out victory by Leonard. On top of Braun-Duin getting mana screwed, Karn, the Great Creator searched up another Grafdigger’s Cage and his static ability shut down Braun-Duin’s Mox Amber. Leonard took the easy 2-0 series win.

Check out the start of the 2020 Mythic Invitational top eight on the Magic esports Twitch channel on Sept. 12 at 11am CT.