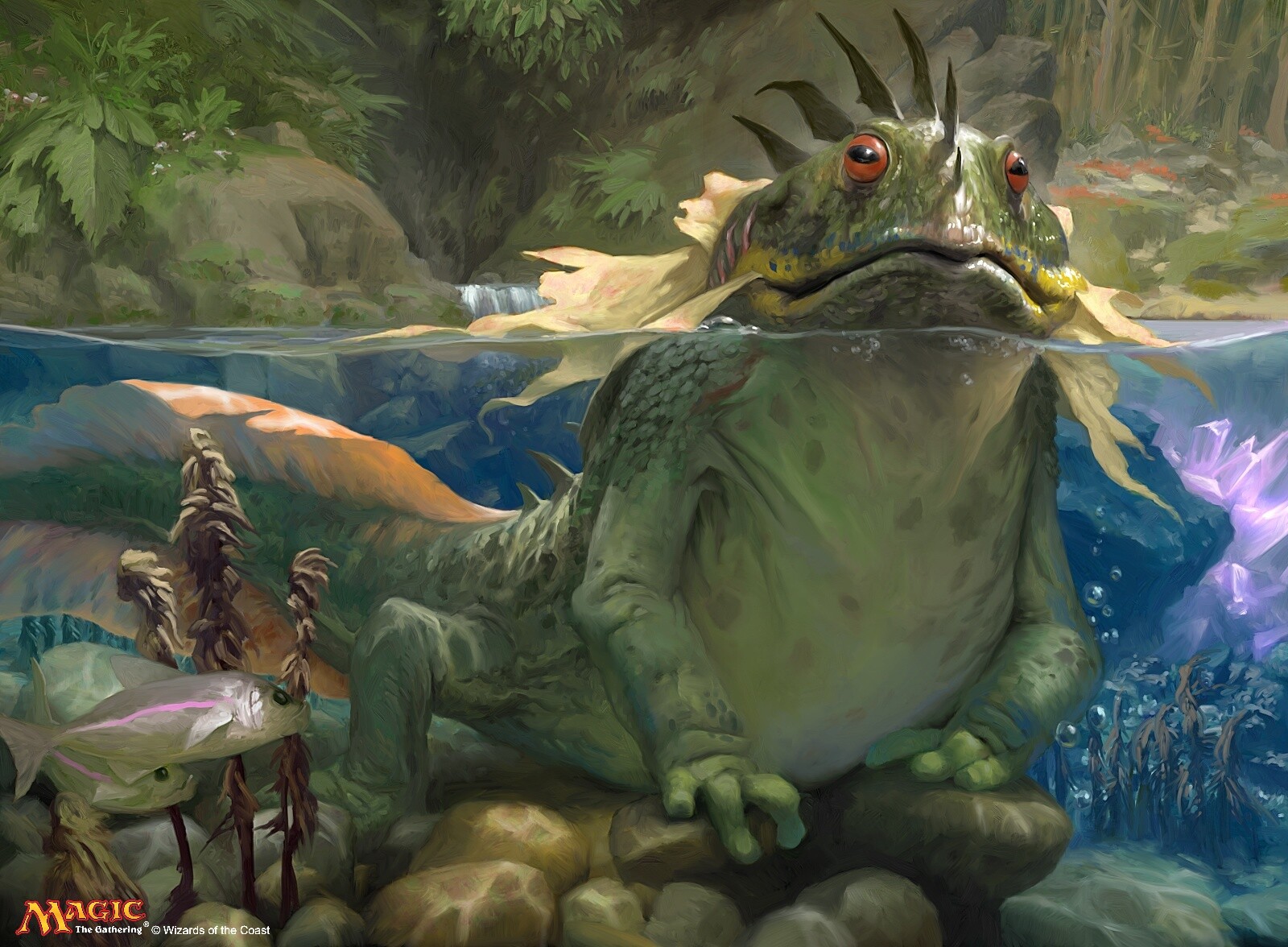 A pair of Japanese teammates and a rising French star earned the three World Championship spots up for grabs at the Magic Pro League Gauntlet this Saturday.

Rei Sato, Yoshihiko Ikawa, and Jean-Emmanuel Depraz joined 12 other players that qualified for the Magic World Championship XXVII on Oct. 8 to 10. One more invitation is up for grabs on Sunday’s Rival Gauntlet finals.

The two-day competition tested top league players in 12 rounds of best-of-three Standard with a double-elimination top eight bracket. A trio of teammates—Sato, Ikawa, and top-seeded Riku Kumagai—made it into the top eight, each registering Jeskai Mutate as their deck of choice.

Sato and Ikawa both ran through the upper bracket to lock in their invitations. Kumagai was defeated by Sato who dropped to the lower bracket.

Kumagai met Depraz in the finals of the lower bracket and faced Depraz’s Dimir Rogues deck—a powerful deck that fell out of favor in the past few tournaments. Depraz reminded everyone just how powerful the aggro-control deck is by dominating game three of their set to lock in a spot at Worlds.

Here is every player that earned a top-eight finish in the MPL Gauntlet.

A top finish at the gauntlet still has its rewards for the five players that didn’t earn an invitation to Worlds. Every player in the top eight earns a spot in the 2021-22 MPL season.

The top eight were a diverse field and a fitting conclusion to Standard before rotation. Sultai Ultimatum was the most registered deck in the MPL Gauntlet, but it only managed to earn one top-eight finish piloted by Dominguez, a former world champion.

There is still one invitation remaining at Magic World Championship XXVII, which will go to the winner of Sunday’s Rivals Gauntlet. The top finishers will lock in a spot in the MPL.

Magic legend Kai Budde sits at the top of the Rivals League through nine rounds of competition. Sunday will feature the final three swiss rounds followed by a double-elimination top-eight bracket.

Day two of the Rivals Gauntlet starts at 11 a.m. CT on Sunday on the Magic Twitch channel.