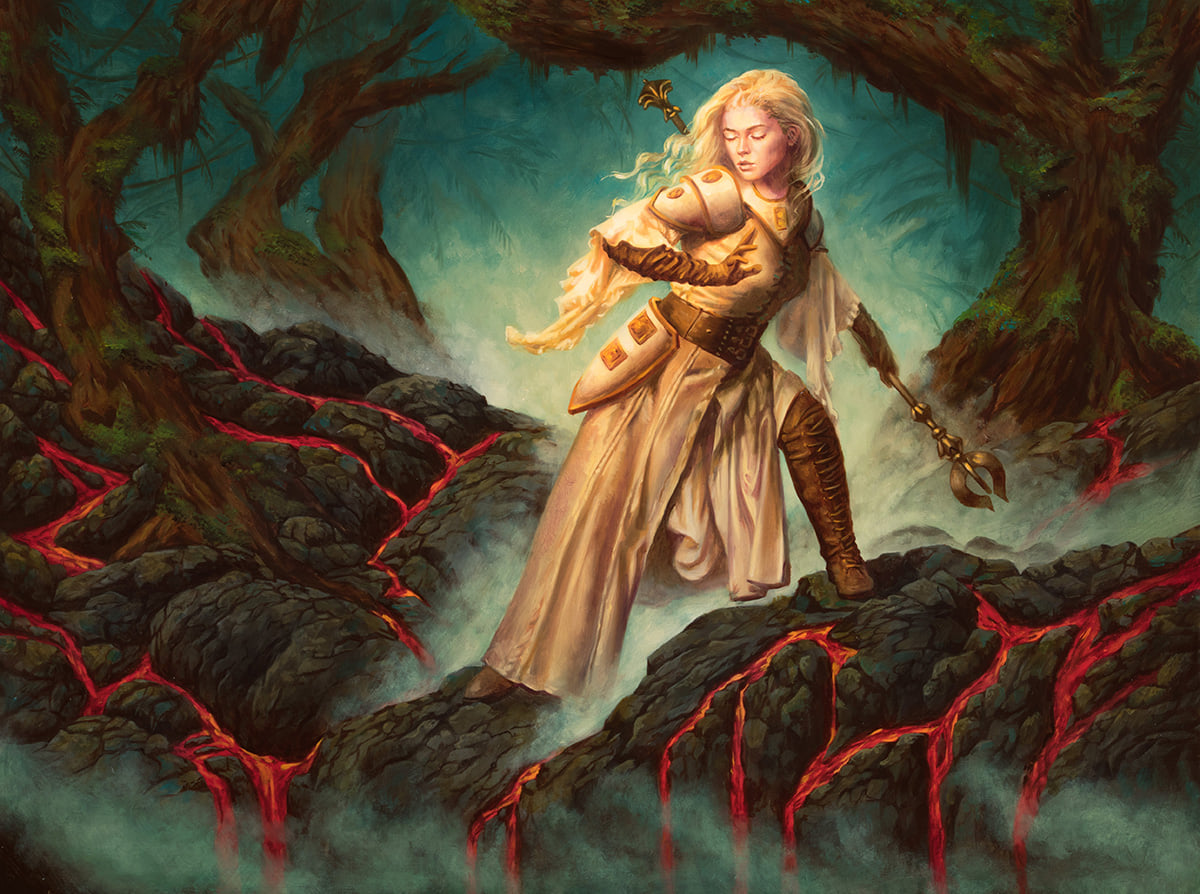 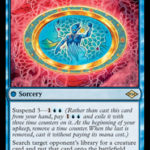 Modern Horizons 2 is a Magic: The Gathering set that’s focused on printing unique cards directly into Modern. But Commander will also receive a substantial boost from the new cards that are being introduced.

The first Modern Horizons set was jokingly referred to as a “Commander masters” set because of how many of the cards found homes in Commander. The set introduced eight new Commanders and several dozen spells that are played in the 99.

Modern Horizons 2 is continuing this trend. Today’s spoilers didn’t showcase a ton of high-powered future Modern staples but offered Commander players a lot of new options when building their decks.

Here are some of the best cards revealed during today’s Modern Horizons 2 spoilers leading up to the set’s release on June 18.

This isn’t a powerful card and will most likely be a Limited filler, but the design is cool. This is a combination of two classic spells, Ornithopter and Birds of Paradise. This creature has some strong qualities that could help it see play in Commander or Pauper. It has a relevant type as an Artifact and can tap for a mana of any color.

Ornithopter of Paradise is a low-power option but it does have applications.

Murktide Regent could end up being an excellent card in Modern and Commander. Paying seven mana for a 3/3 is horrible, but the key to this card’s power comes from the Delve ability. Similar to Treasure Cruise and Dig Through Time, the cost reduction from Delve turns these overpriced spells into powerhouses.

This dragon wants to be a finisher in a deck centered around Instant and Sorcery spells. If five Instants or Sorceries are exiled to cast Murktide Regent, it becomes a two-mana 8/8 Flying threat. This creature demands an answer or it will end the game quickly.

This is Sol Ring with Suspend. Sol Talisman is an interesting twist on a Commander staple that’s found in every Commander product and most homebrew decks. This card gives players another option for a Sol Ring effect that comes in on turn three, making it a little fairer.

There aren’t a lot of Modern applications for a card like Sol Talisman. In Commander, this card competes with signets, talismans, and lockets as Artifact-based ramp.

Inevitable Betrayal is a sweet piece of sideboard tech in Modern and an excellent Commander spell. For three mana and a three-turn clock, you can put any creature from an opponent’s library onto the battlefield under your control. This Sorcery can be used against Modern decks that focus on using creature spells as finishers, like Eldrazi Tron and Heliod Company.

In Commander, this spell can create a significant advantage in all phases of the game. It’s possible to power this spell out on turn two and get a huge threat onto the battlefield by turn five. From Blightsteel Colossus to Agent of Treachery, Commander has no shortage of powerful creatures that Inevitable Betrayal could steal.