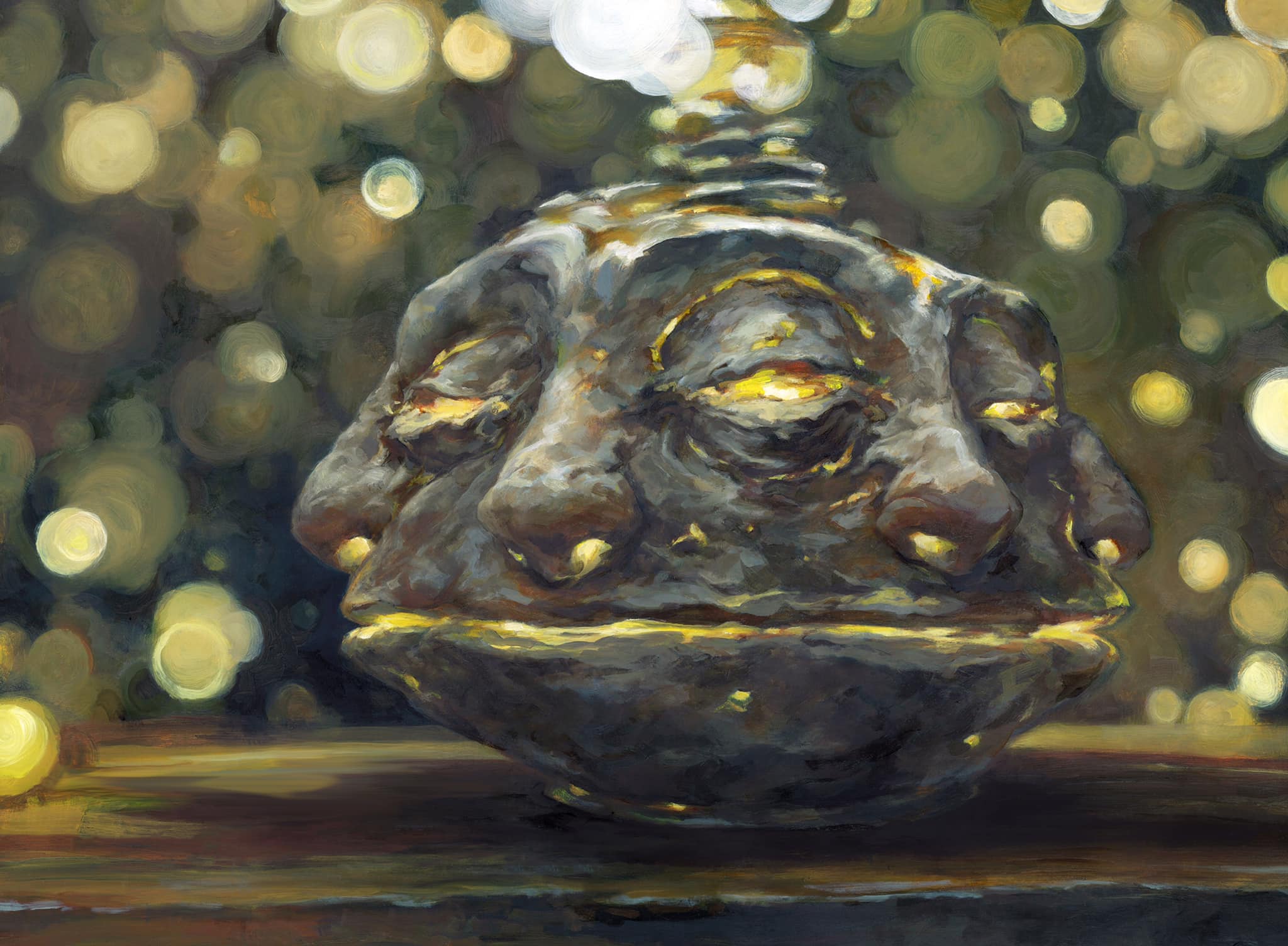 Modern Horizons 2 previews started today and revealed both tribal and discard themes within the set, including the return of Squirrels.

The upcoming Magic: The Gathering expansion prints card directly into Modern, Magic’s most popular eternal format. This allows Wizards of the Coast to print cards with more powerful and experimental designs that won’t fit in Standard.

Squirrels are back in Modern Horizons 2. Chatterfang will be a centerpiece in Squirrel tribal decks in Constructed and Limited play.

A three-mana creature with Forestwalk is already solid as a body. The ability to double token generation by creating that many Squirrels is a way to create a powerful battlefield instantly. Chatterfang isn’t just useful in Squirrel tribal decks. Any token deck can take advantage of Chatterfang’s ability.

This is a valuable Enchantment for Squirrel-tribal builds in Limited and could see Constructed play. This is a repeatable one-mana token generation effect. The ability also synergizes with death effects prevalent in token strategies. For an uncommon effect, Squirrel Sanctuary isn’t going to take over a game, but could be a great utility card.

Modern Horizons 2 will support a mill archetype and Fractured Sanity is an interesting card that plays well with mill and cycling strategies. This card’s different modes are more useful than a card like Maddening Cacophony. Fractured Sanity can be used for three or two mana, making it reasonable to use either mode for a given situation.

Three mana to mill 14 cards is big in Limited and Constructed. Cycling to mill only four cards doesn’t sound like a lot, but the decks that can take advantage of other cycling payoffs like Hollow One will love the additional value of milling some cards.

All images via Wizards of the Coast