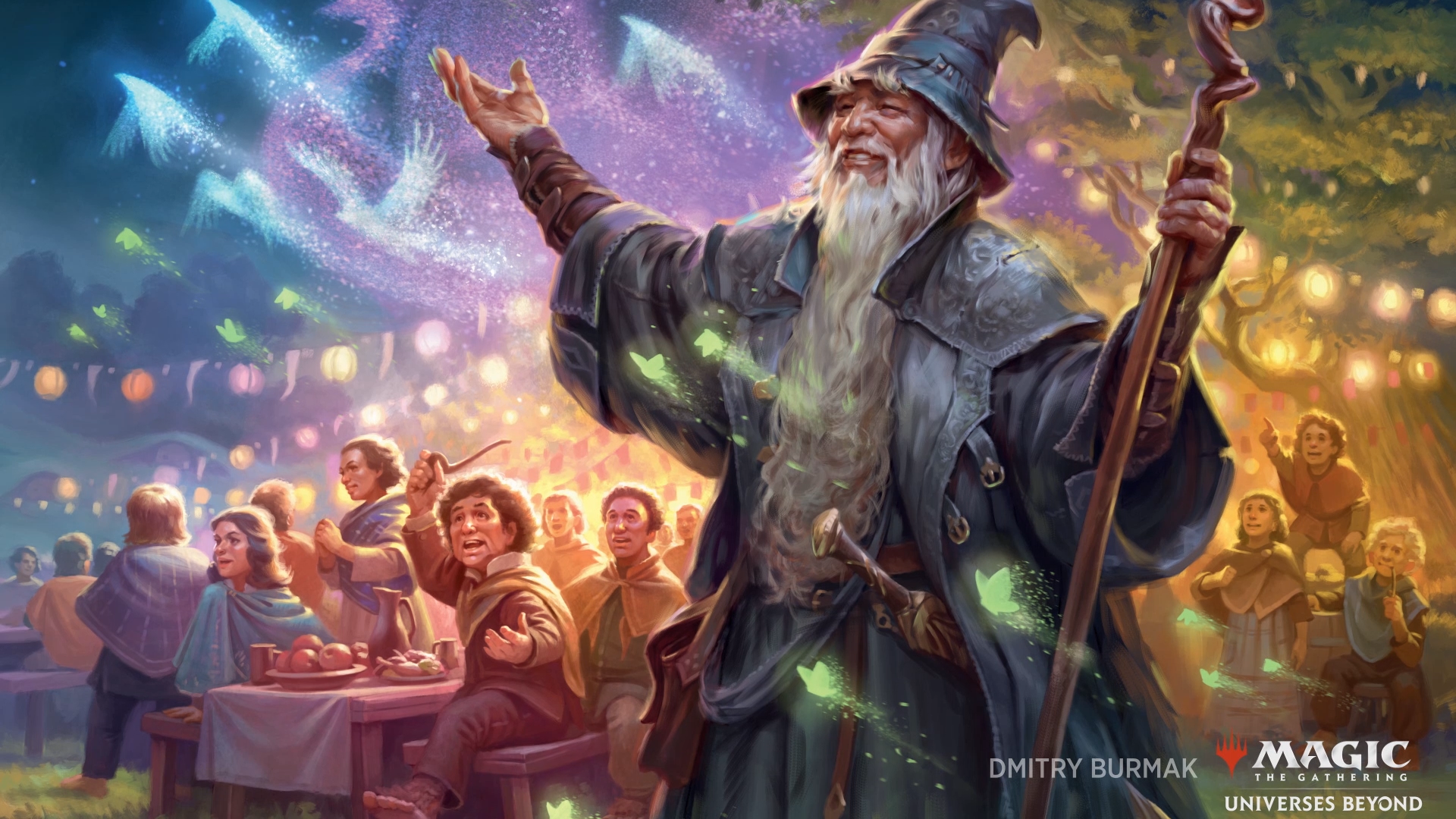 Magic: The Gathering is entering a new era marked by collaborations with other properties as Universes Beyond looks to expand through 2022 and 2023, Wizards of the Coast announced today during the Showcase 2021 stream.

The stream outlined the full slate of products and sets that are scheduled to release in 2022 and beyond. A major part of this announcement was several Universes Beyond products, including a collaboration with Fortnite.

Two Universes Beyond Secret Lair drops are scheduled for next year that include both reprints and mechanically unique new cards. A Secret Lair collaboration with Fortnite will contain reprints with Fortnite-inspired alternate art. During the stream, Wizards showcased one piece of art that will be included in the release.

After the Fornite Secret Lair release, the collaboration with Street Fighter will introduce new-to-Magic cards designed around a handful of iconic characters from the fighting game. Wizards showed off art for Chun Li and mentioned that the card will feature the keyword Multikicker.

Universes Beyond won’t be contained to just Secret Lair drops, though. The previously announced Warhammer 40,000 and Lord of the Rings collaborations will be more substantial releases featuring booster fun, reprints, and new cards set in the respective universes.

Four Commander decks will be released as a part of the Warhammer 40,000 set. These decks will be full 100-card lists. Wizards previewed some from the set with space marines. The decks will release in the latter half of 2022. 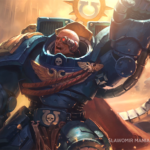 Lord of the Rings: Tales of Middle Earth is a draftable set similar to what players are used to from Standard-legal releases. This set will also include accompanying Commander preconstructed decks. Art for Gandalf was revealed and it was hinted that Gollum, Frodo, and Aragorn will appear as well. Tales of Middle Earth is scheduled to release sometime in 2023.

Cards from Tales of Middle Earth will be legal in Modern and Commander. This is the first Universes Beyond release that will have cards legal in a competitive Constructed format.