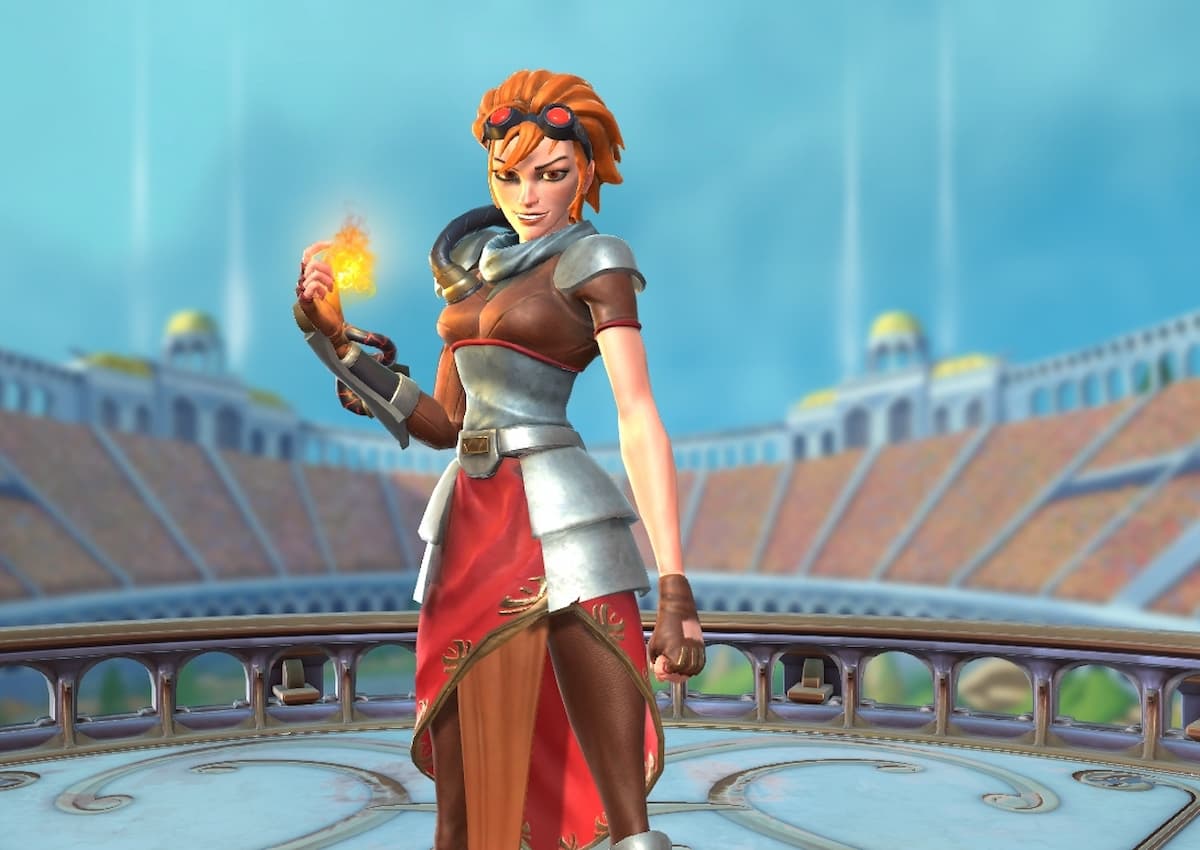 Wizard of the Coast surprised Magic: The Gathering players with a soft launch of a new mobile-friendly and Steam fast-paced card game today.

Available to play on mobile Android and iOS devices, along with PC through Steam is Spellslingers. The new digital card game by WotC showcases 16 Multiverse characters, mostly planeswalkers, who each have their own starter deck. Having a familiar Hearthstone feel and look to it, Spellslingers also incorporates MTG mechanics in conjunction with the feature characters. To celebrate the soft launch, WotC released a trailer for the new digital card game.

The MTG Spellslingers card game is free-to-play while clearly having a pay-to-win aspect designed into it. Players will start with the planeswalker Chandra and her 30-card starter deck. WotC also included a detailed tutorial of the gameplay mechanics, offering players rewards for progressing through the training mode.

Playing games and completing quests help players unlock Spellslinger characters, and their full 30-card starter deck. Individual cards are offered in the store for free as a daily deal, or for purchase through gold and gems. There are six slots on the daily deals, with the store refreshing every 24 hours.

Upon unlocking multiple Spellslinger characters with a key, players can customize their own decks on a Ranked ladder.

Bundles are available in the Spellslinger shop, from a staff-picked deck to a new recruit bundle that’s priced at $4.99. Players can purchase gems in the store, ranging from 80 for a dollar to 12,000 for $100. 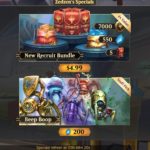 For players who prefer free-to-play, WotC offers Daily Deals that include gold, cards of various rarities, and shards. And gems are also offered through level-up rewards.

No tournaments for Spellslingers have been revealed at the time of writing by WotC. And it’s unknown how long a season will last or what the rewards are for hitting Mythic rank.

Players can test out Spellslingers by downloading it for free on Stream, or through Android and iOS mobile devices.