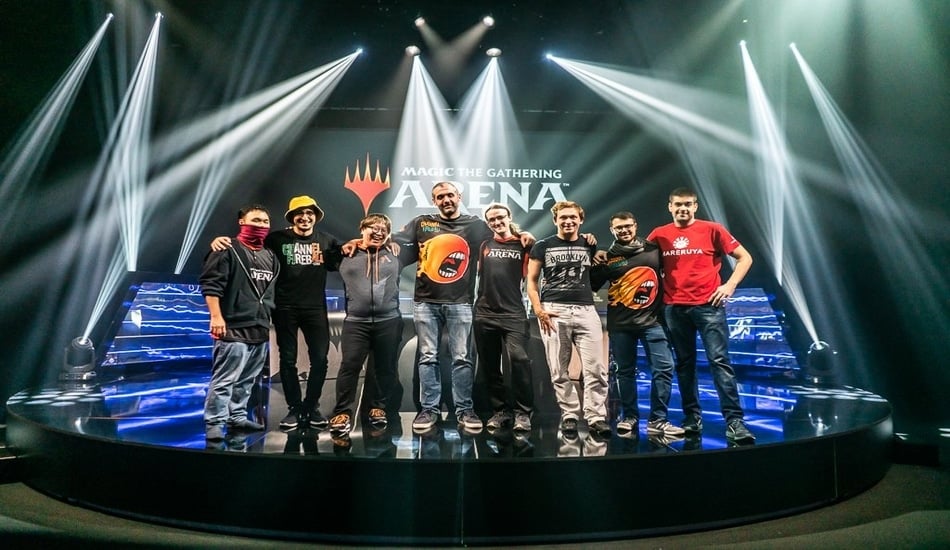 A new set of guidelines regarding how tiebreakers will be determined was revealed today for the upcoming 2020 pro season and for the Magic World Championship.

Tiebreakers are an integral component when determining a player’s advancement in a major tournament like Magic Worlds, along with a seat in the Rivals and the Magic Pro League. And while 2019 didn’t have an established set of rules, Wizards of the Coast has introduced a new tiebreaker system for the upcoming season in MTG.

The Magic World Championship contains the largest payout of the year, with a $1 million total prize pool, and features top-performing players from the season. Competitors for this tournament are determined by winners of Mythic Championships and the top-four Mythic Point ranked players in the MPL and Challenger fields. In total, there are 16 available seats.

Players who win a Mythic Championship or Mythic Invitational are awarded guaranteed seats at the Magic World Championship. Tiebreakers come into play when determining the top-four Mythic Point ranked MPL and Challengers from the season. The new system will use the following rules to determine a tiebreaker.

The Rivals League is new to Magic esports and launches at the start of the 2020 season. There are a total of 46 players in the Rivals League. They’ll have a chance to earn MPL seats via a Gauntlet tournament at the end of every season.

Having an established set of rules regarding tiebreakers removes speculation and provides consistency. The Magic World Championship is scheduled to take place in February 2020 and a new partial pro season will run from January to July.