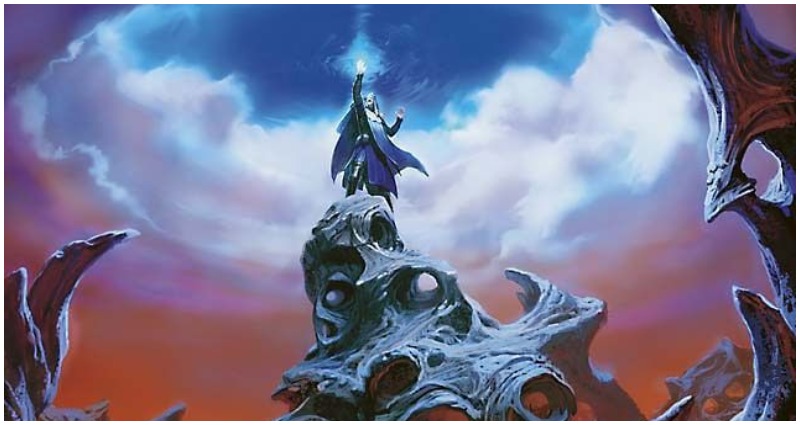 The upcoming MTG set, Zendikar Rising, will have a fourth booster pack option in addition to draft, theme, and collector boosters. Set boosters contain a total of 14 cards that include a special card from the new “List,” an art card, one land, and a guaranteed foil.

The List, as Rosewater referred to it, is a curated list of 300 cards throughout Magic’s history. Cards chosen for the List represent mechanics of the past that players consider to be favorites. Rosewater revealed three cards from the List today: Cloudgoat Ranger, Pact of Negation, and Muscle Sliver. 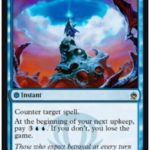 One in every four set boosters contains a card from the List. There is also a low chance of the art card being stamped with a golden artist signature.

Set boosters were designed as a way to provide a “broad view of a set’s themes and story,” according to Rosewater. For players seeking a booster pack designed within a price range for acquiring cards to play with, draft boosters will still be available with the release of Zendikar Rising. There are also theme boosters, a booster pack that focuses on themes from each set, and the collector boosters that are packed with alternative art and premium foil cards.

Players can purchase set boosters in Zendikar Rising upon its official release on Sept. 25. A pre-release is scheduled for the MTG set, scheduled for Sept. 18 to 24.