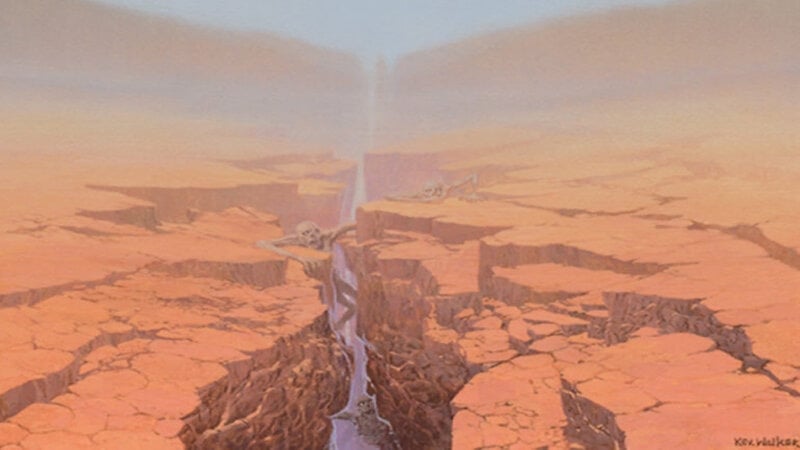 Wizards of the Coast revealed today when the next Banned and Restricted announcement for the Historic format in MTG Arena will take place.

Scheduled for Aug. 24, a Banned and Restricted announcement for Historic will likely either suspend or ban Field of the Dead from the format.

Field of the Dead was originally suspended in Historic but was unsuspended just prior to the addition of Jumpstart and Amonkhet Remastered. Printed in Core Set 2020, the land card creates a 2/2 Zombie when another land enters the battlefield and seven or more lands are already in play.

With cards like Growth Spiral and Uro, Titans of Nature’s Wrath already legal to play in Historic, Field of the Dead was on a good run. But the addition of Hour of Promise via Amonkhet Remastered and Explore from Jumpstart has pushed its power level over the top.

Historic Anthology two and three introduced cards like Ghost Quarter and Goblin Ruinblaseter into the format that were supposed to keep Field of the Dead in check. But with Mythic Championship 2020 just a few weeks away, it’s unlikely that WotC wants a repeat of one card dominating the meta.

Other possible bans or suspensions that can take place include Uro, Titans of Nature’s Wrath, Mucus, Goblin Grandee from Jumpstart, Skirk Prospector, or even Hour of Promise.

Most Historic players in MTG Arena would probably prefer to see Field of the Dead get banned over any other card, though. And with MC 2020 featuring gameplay in the Historic format, the pros likely want to see it removed again as well.