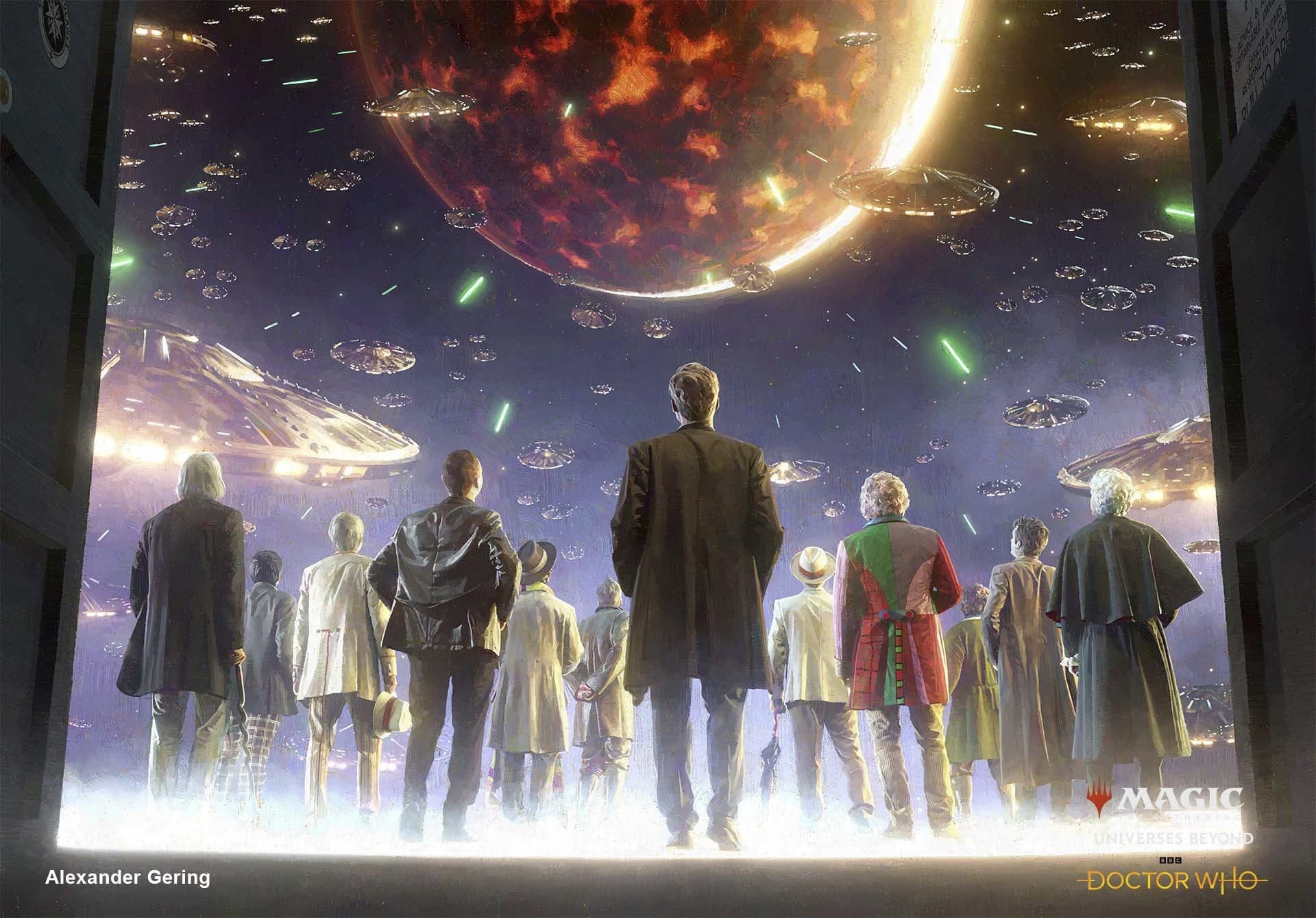 Universes Beyond in Magic: The Gathering is ramping up IP partnerships during 2023 with the addition of Doctor Who, a BBC series that is celebrating its 60-year anniversary this coming year.

Wizards of the Coast will expand upon the Magic: The Gathering Universes Beyond IP collaborations with the BBC and a Doctor Who set that includes every Doctor, companion, and villain over the last 60 years.

The BBC is celebrating 60 years of Doctor Who this coming year in conjunction with the 30-year anniversary of MTG. Unlike The Lord of the Rings: Tales of Middle Earth set, Doctor Who isn’t a full set but it will release around the same time during the third quarter of 2023. The Universes Beyond set will have collector boosters with alternative art treatments in conjunction with preconstructed Commander decks. 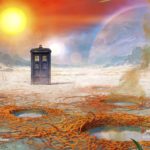 Players can expect a total of four Precon Commander decks that feature many of the companions, villains, and Doctors that have appeared on the show over the course of the last 60 years. Content will even include characters for the upcoming season that haven’t been released to the public at time of writing.

All cards within the MTG Universes Beyond Doctor Who set are legal to play in Eternal formats but not in tournament-legal formats. No colors or commanders for the four Precon decks were revealed during the Wizard’s Presents stream. More information regarding the set will get released closer to the set’s launch date next year.