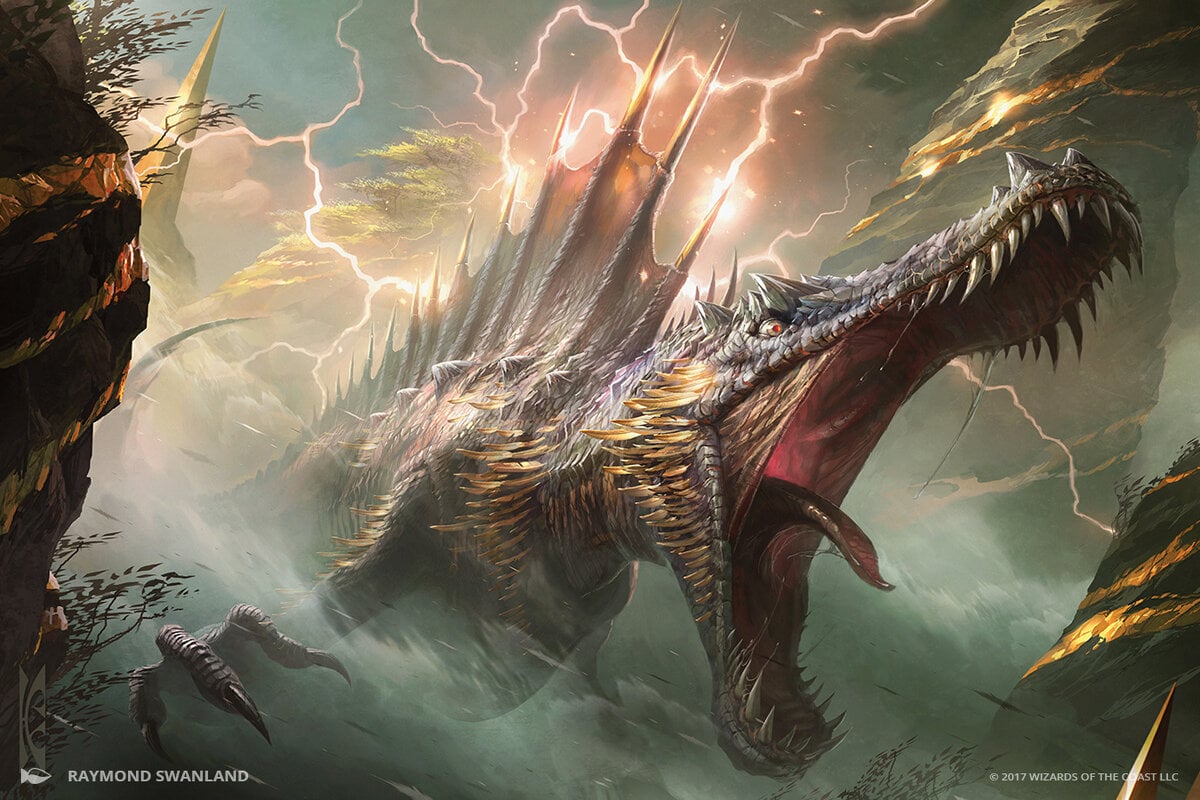 Wizards of the Coast has released a new Magic: The Gathering 2022 Mystery Power Box which has started showing up in Walmart stores containing five random booster packs and two Rare promo cards.

Every year WotC offers various box deals outside of Standard and non-Standard release sets. Priced at $29.99 and showing up in some Walmarts within North America is a 2022 Mystery Power Box. The mystery box, packaged by MJ Holding, contains five random MTG booster packs from older sets (not Standard-legal), two promo cards, and a chance to pull a “chase pack.”

Booster packs in the MTG Mystery Power Box might be from more recent sets like Throne of Eldraine or War of the Spark. Older booster packs that can show up include Time Spiral Remastered and Dominaria. On average, these non-Standard legal booster packs run around $4 to $8 apiece.

Based on the average price of an older MTG booster pack, the box at face value is worth the price. The promo card isn’t anything special, though, and there doesn’t seem to be any variety at the time of writing. It makes for a nice gift and can even get used for a completely casual kitchen table Sealed tournament between friends with each player using what’s in their box.

WotC markets on the front of the MTG Mystery Power Box that one in 10 will contain a “chase pack,” with an image of a Revised Edition booster pack. It’s unlikely that collectors will open this box and find such a booster pack, but still possible.