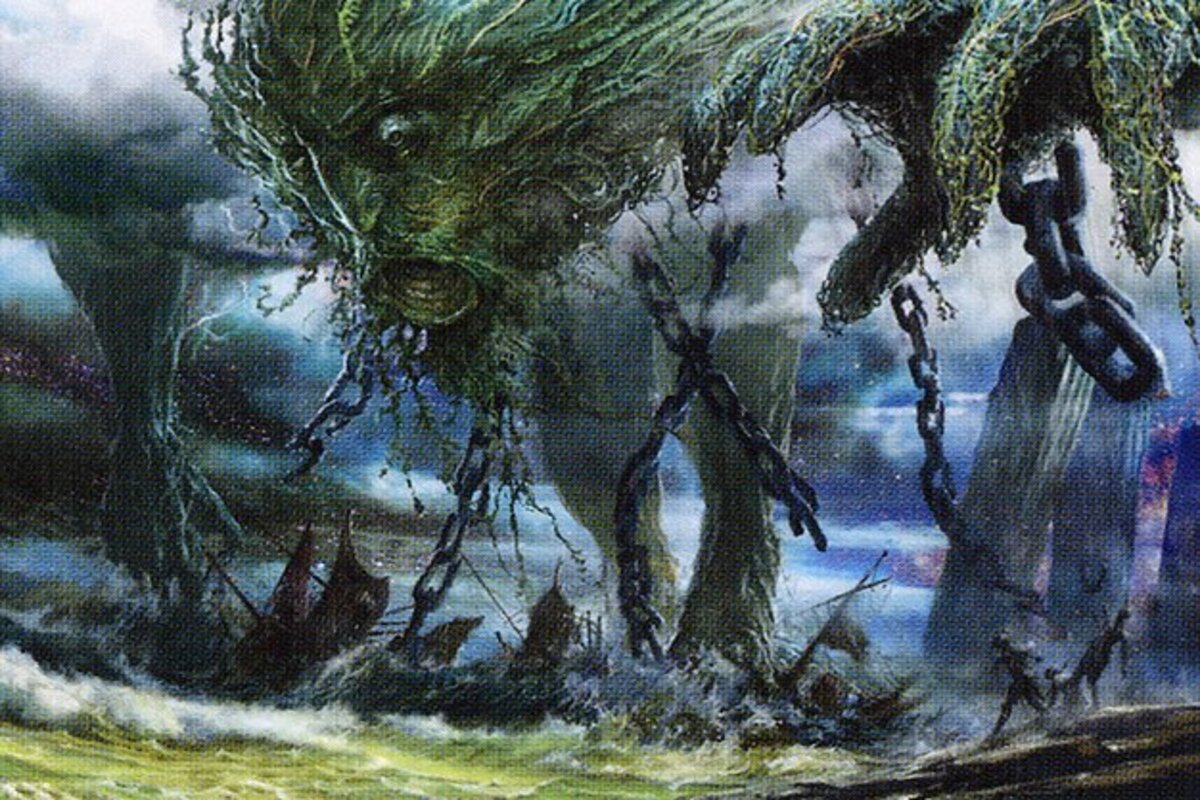 Magic Online is giving players the chance to play with banned cards to see how they stack up against each other in a preconstructed Modern event.

The Modern Banned Gauntlet will be available on Magic Online from Dec. 1 to 8. Players will play in three best-of-three rounds with one of the 12 preconstructed decks available in the format.

Each deck contains a card that was banned in Modern at some point. This includes recent powerhouse cards like Oko, Thief of Crowns to classic Modern bombs like Splinter Twin. These precons are strong facsimiles of the strategies that got these cards banned in the first place.

Here is each deck with the banned card that’s included.

Many of the decks contain cards that were around from when their key card was banned. There aren’t any copies of current Modern staples like Ragavan, Nimble Pilferer or Dragon’s Rage Channeler.