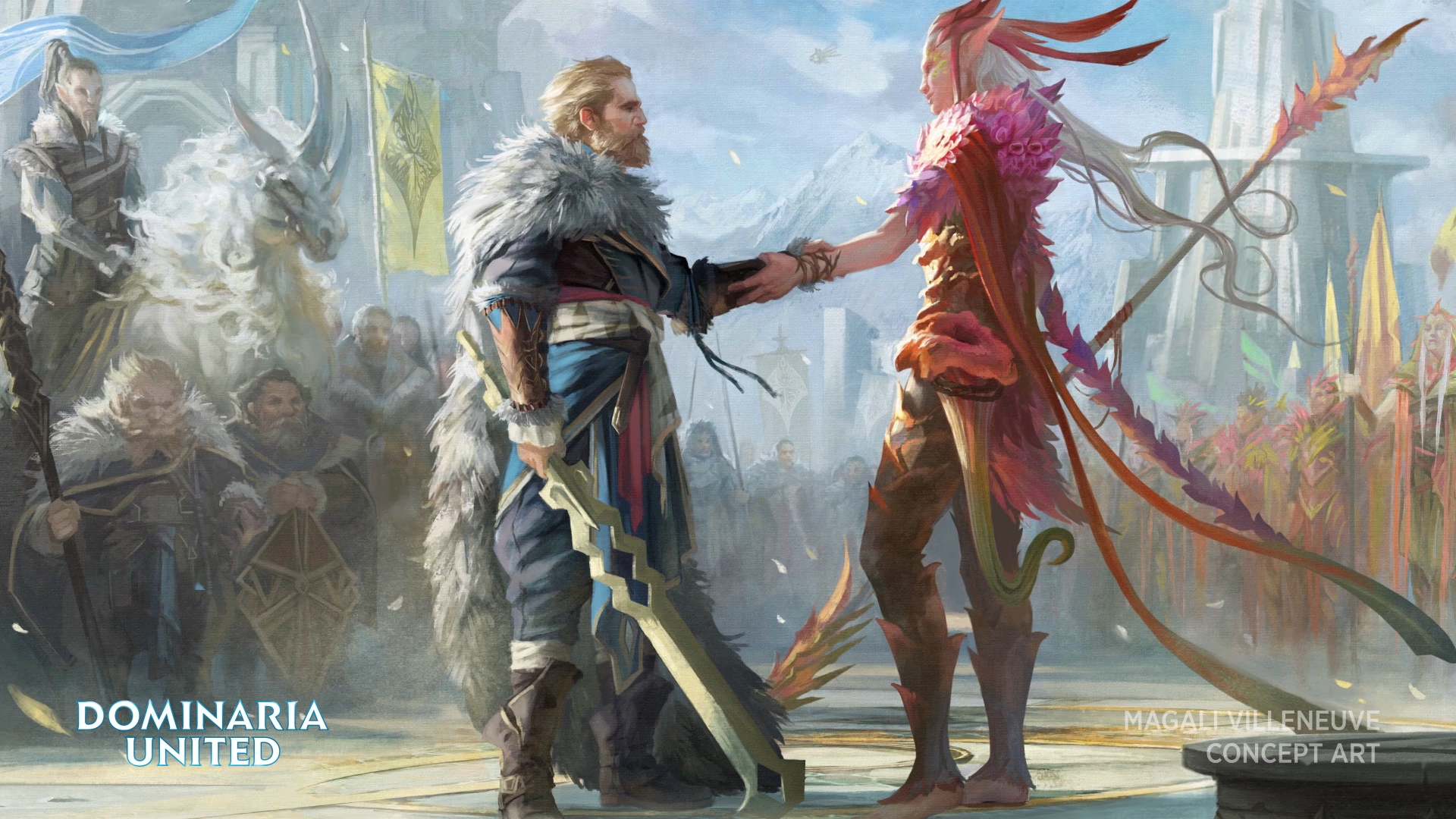 Wizards of the Coast dropped details for the 30-year Magic: The Gathering anniversary today through the Wizard’s Presents stream, highlighting upcoming sets like Dominaria Remastered and unique Secret Lair drops.

Players have been asking for a Dominaria Remastered set and WotC has answered, dropping a full set of reprinted Magic cards that span over the course of 27 previously released sets. The set will focus on cards that are directly from sets on the Dominaria plane or through ancillary sets that showcase Dominaria. Starting with Dominaria United, scheduled to release globally on Sept. 9, Magic will celebrate 30 years with multiple sets dropping over the course of 2022 and 2023.

The Dominaria Remastered set will have a limited print run. It’s also designed for Limited Draft, with WPN stores having special preview events one week prior to the set’s global launch in 2023. Players can also pick up Dominaria Remastered collector boosters that will contain booster fun treatments like retro frames, borderless, and alternative art. 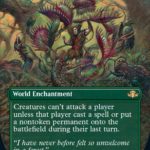 A special Magic 30-year anniversary Secret Lair Countdown kit will drop sometime over the course of 2022 to 2023. The special drop will contain 30 cards in total, one from each year that Magic has been around for. Each card will have new art and its own booster wrap.

And for casual and Eternal format players, Magic will collaborate with IPs like Lord of the Rings and Doctor Who for Universes Beyond sets that are slated to release during the third quarter of 2023.

No exact dates for Dominaria Remastered or the Secret Lair Coundown kit were revealed during the Wizard’s Presents stream.