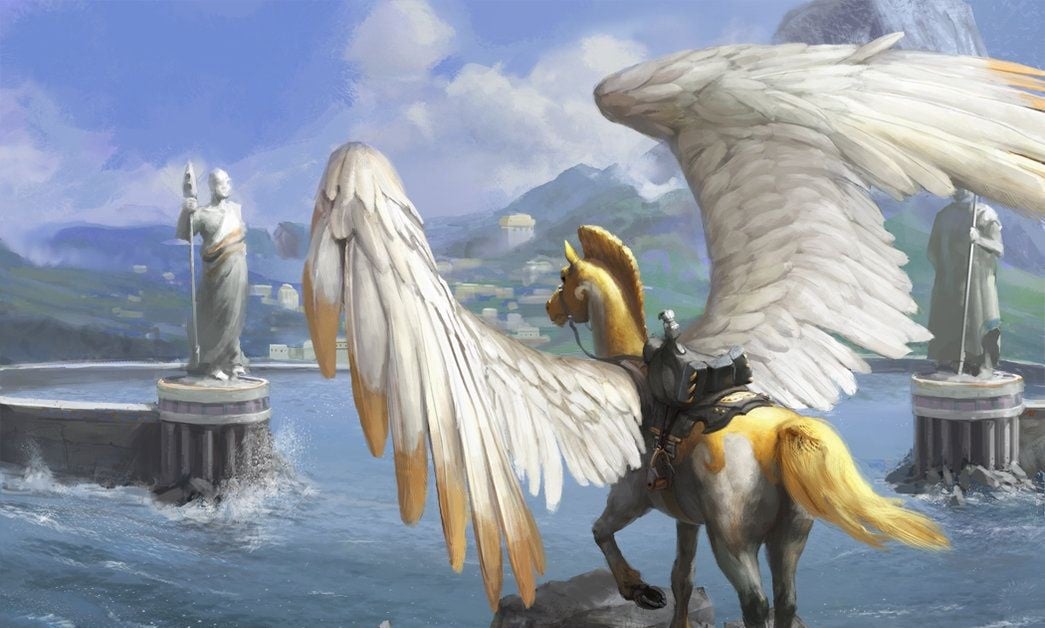 Magic: the Gathering Arena developer Wizards of the Coast posted an update to March’s event schedule late on Tuesday, explicitly addressing measures that communities are enacting to curb the COVID-19 pandemic. The short version? The game’s Brawler’s Guildhall is going free for the next four weeks, and THB Ranked Draft will be returning as well.

Because COVID-19 is keeping millions of people around the world indoors, we wanted to do a little something to help make social distancing a little more tolerable.

To that end, we are making changes to the Magic: The Gathering Arena event schedule beginning on Thursday, March 19 to give you more ways to play Magic from the comfort and safety of your home.

Starting at 8am PT on Thursday, players will be greeted with:

These are likely welcome changes for players. The Brawl format is free on Wednesdays, but players must have purchased Brawler’s Guildhall entry to use the matchmaker any other day. Making this a free option for the next month will allow many to play Brawl who previously could not.

Similarly, the move for THB ranked draft opens up more formats for players. THB is available at any time in Traditional Draft, but with best-of-three match lengths that can go upwards of 40 minutes, many on Arena prefer to stick to the best-of-one Ranked Draft. Notably, the newest set was always available through Ranked Draft for the last few sets, alongside a rotating Ranked Draft queue featuring older sets. This routine was scrapped earlier this year and the number of Ranked Draft formats available downsized from two to one.

Conveniently, both of these moves will allow Wizards to gather data on what formats to offer on Arena, and whether paywalls like the Brawler’s Guildhall are meeting their intended purpose. Of course, opening the flood gates for players stuck at home for weeks (or months!) is a very welcome premise.