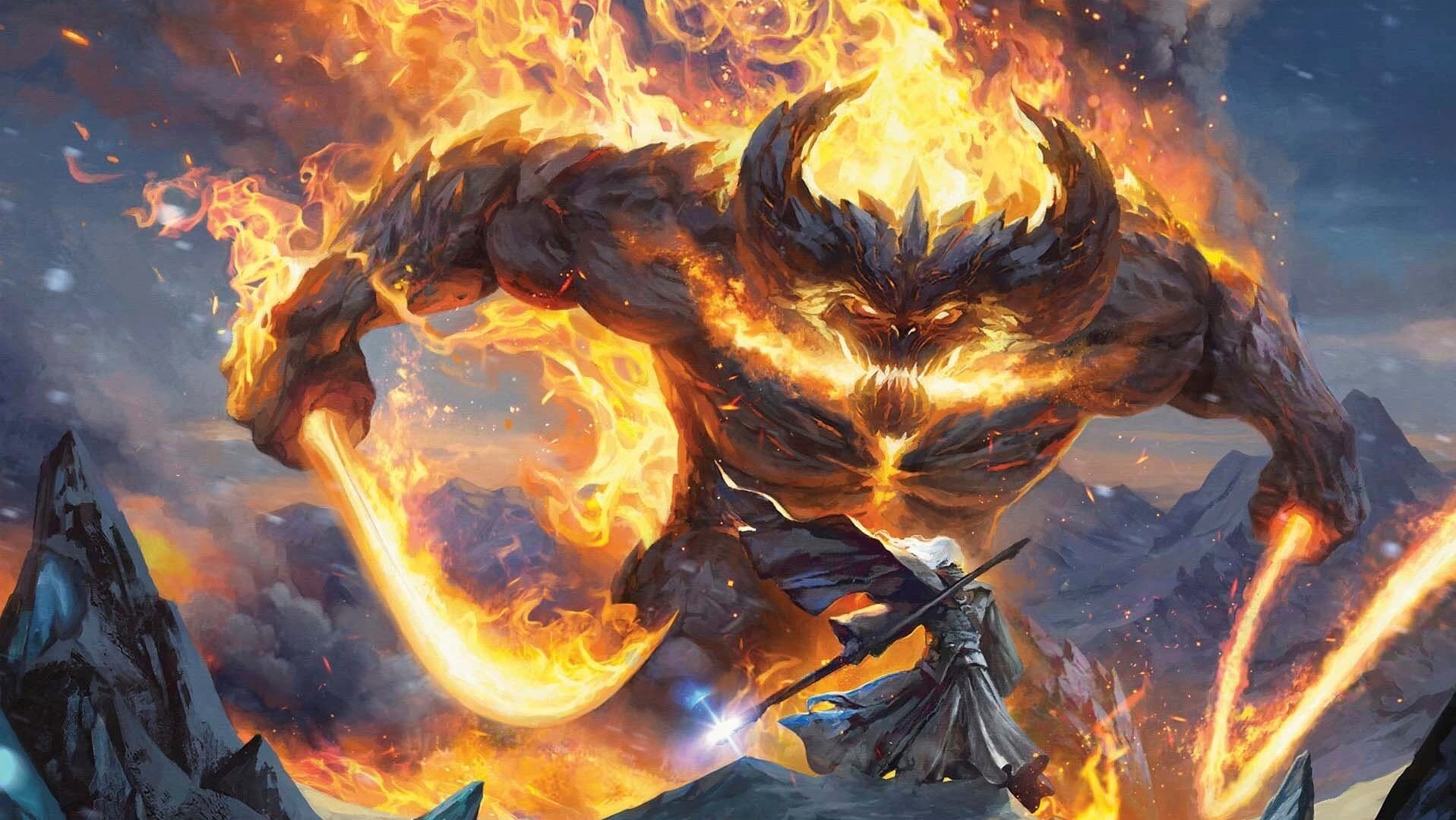 Wizards of the Coast dropped new information regarding the Lord of the Rings and Magic: The Gathering Universes Beyond partnership during Wizard’s Presents today, showcasing new art, card styles, and a full digital release through MTG Arena that includes Draft, battle pass, and more.

An epic collaboration between Lord of the Rings and Magic: The Gathering will feature full digital gameplay through MTG Arena Alchemy and tabletop with its release in the third quarter of 2023. The set format legality is Modern-legal, similar to a Core Set, and will have a full Limited Draft available for both digital and tabletop gameplay.

With the release of The Lord of the Rings: Tales of Middle Earth Universes Beyond Magic set on MTG Arena, players will have access to a new battlefield and a full Mastery Pass, likely similar to the Alchemy Horizons: Baldur’s Gate set. Included in the pass are avatars, booster packs, pets, and more, according to WotC.

Bringing epic battles to life, like the battle of the Pelennor Fields at Minas Tirith, the design team has divided a full-scale image into 18 borderless seem cards. The treatment is new to MTG and is getting used for several iconic LOTR trilogy battles and moments within the Universes Beyond set. New images were also released of Frodo and of Gandalf battling the Balrog Durin’s Bane.

More information regarding The Lord of the Rings: Tales of Middle Earth Universes Beyond set will get released closer to the third quarter of 2023, the set’s official launch window. Players can also check out the Universes Beyond Doctor Who set that is slated to release in 2023.