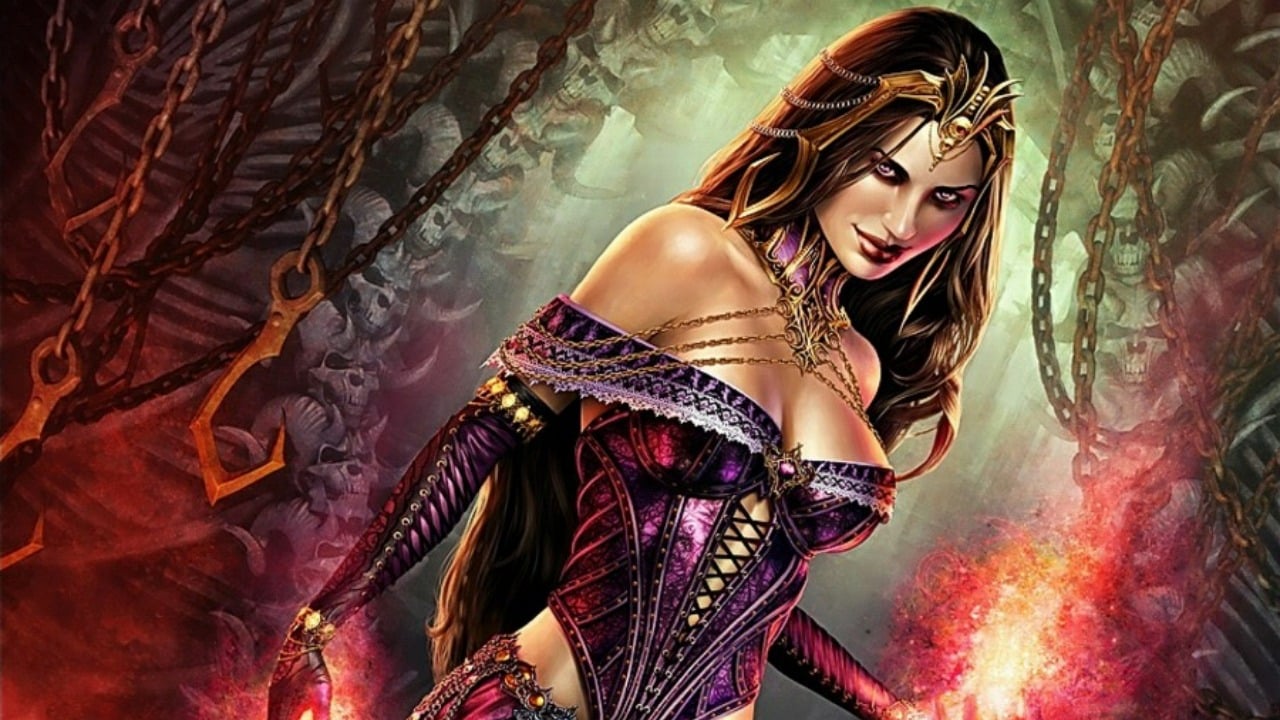 One of the most powerful planeswalker cards in Magic: The Gathering is getting a reprint in the upcoming fall set, Dominaria United.

Liliana of the Veil, a three-mana planeswalker originally printed in Innistrad, is returning to Standard and entering Pioneer after only seeing reprints in masters sets. She was most recently seen in Ultimate Masters in 2018.

The reprint will accompany a smaller, personal journey for Liliana in the Dominaria United story that follows her after the events of Strixhaven: School of Mages. As Liliana continues to reckon with the sacrifice of Gideon Jura and her place in the world, at some point she has another run-in with the Chain Veil.

With Standard rotation around the corner, the format will have a new face and it’s almost a guarantee that Liliana of the Veil will be a prominent fixture in the top decks. 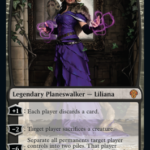 Liliana is dominant because of how early she comes in and starts hitting the opponent’s resources. On turn three or two, Liliana can start forcing the opponent to discard or act as removal.

In slower value-based Black decks in Modern, Liliana was a strong permanent that couldn’t be allowed to sit on the battlefield multiple turns. She fits well into the Riveteers, Obscura, and Maestros three-color decks. There are also several good two-color Black builds that could use Liliana to great effect.

Liliana being reprinted in Dominaria United also means she’s coming to Pioneer. She will have an immediate impact on the eternal format with many players asking for a card like Liliana to push the format’s Jund and B/R builds over the top of format staples like Lotus Field and U/W Control.

Modern largely has moved on from Liliana as a staple since the release of Modern Horizons 2, but with a price of around $50, a Standard reprint will likely bring the price down, making the card easier to obtain for grinders of older eternal formats.