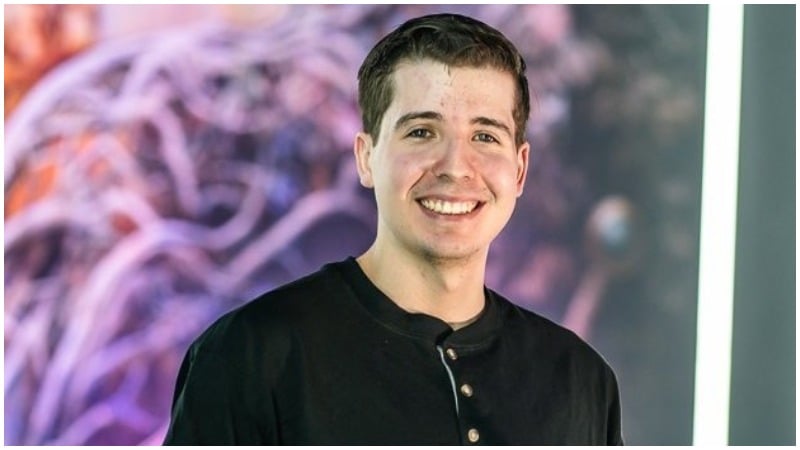 Continuing his dominating streak within the 2019 Magic: The Gathering Pro season, Kvartek landed his second top eight of the year at MCVII after earning a seat in the tournament via the Arena Mythic Championship Qualifiers. This is the sixth MC tournament Kvartek has played in during the 2019 season.

Prior to MCVII, Raphaël Lévy and Ondřej Stráský were ranked first and second in Mythic Points, 91 and 83 points, among the Challengers. Kvartek was ranked fifth with 71 points.

Landing a spot in the MCVII top eight has propelled Kvartek to 98 Mythic Points earned in the 2019 season, ranking him first among the Challengers and securing him a seat in the upcoming partial 2020 Magic Pro League season. A feat many pros aspire towards has been accomplished by a college student with a part-time job.

Kvartek wasn’t the only MTG Arena Qualifier in the top eight at MCVII; he was joined by Miguel da Cruz Simões. This is the second Mythic Championship the computer engineer from Portugal has qualified for via the Arena Qualifiers in the 2019 season. A seat in the MCVII top eight by Simões gives him a chance of earning a spot in the 2019 Rivals League.

Watch the MTG Arena Qualifiers give the Magic Pro League players a run for their money today at Mythic Championship VII, beginning at 11am CT.