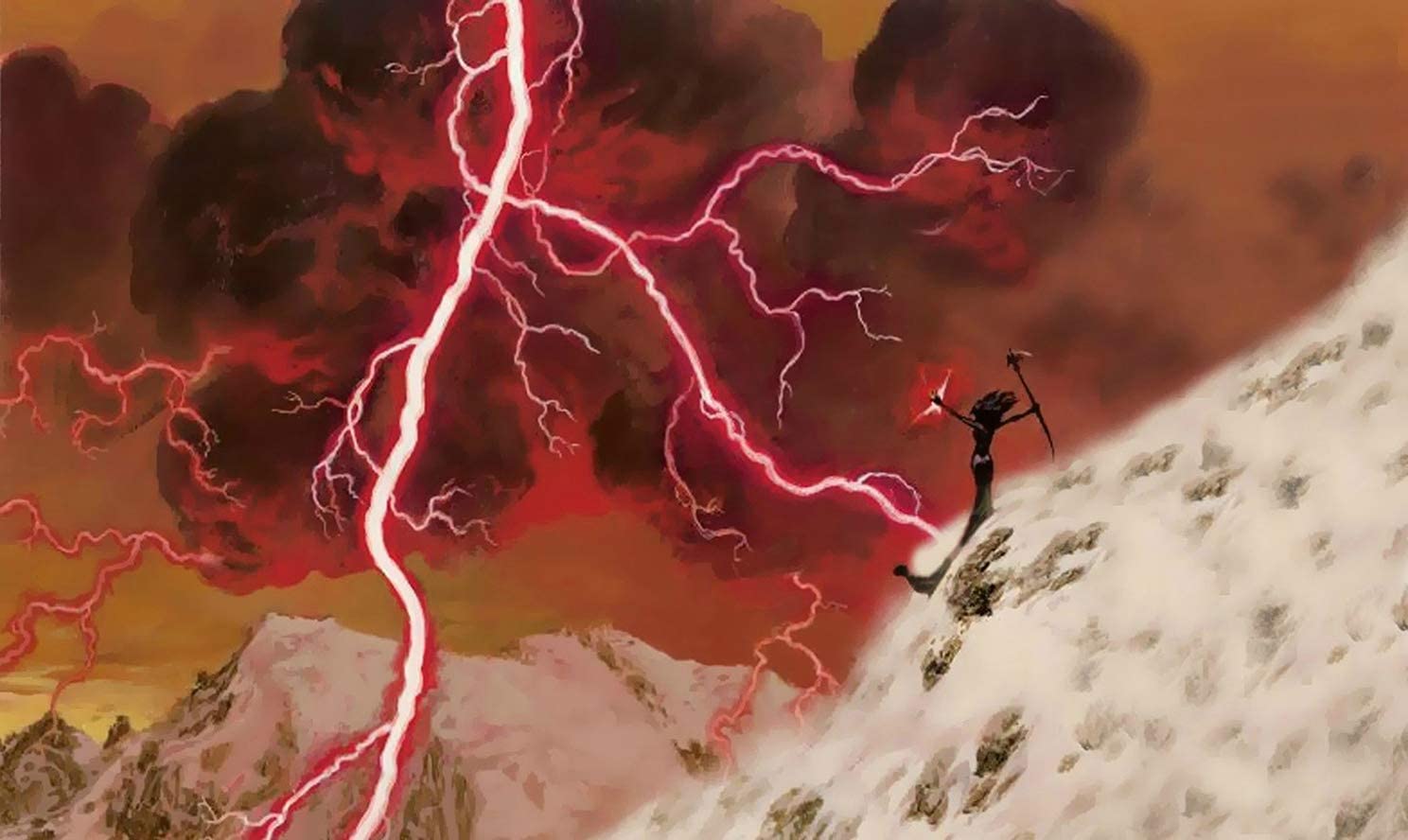 The finals match was a Modern contest between Francesco Giresi piloting Omnath Control and Kazuya Takuwa’s aggressive Mono-Red Prowess deck. Each deck had its chance to shine, but it was Takuwa who came out with the 2-1 win despite a huge misplay in game three by not playing around Teferi, Time Raveler’s passive ability.

The three modern rounds were closely contested with Giresi and Nicholas Price battling in a three-game series with both players running variants of Omnath Control. The lengthy matchup ended with Giresi expertly navigating the final game and securing the 2-1 series victory.

Kaldheim split begins on Dec. 19 to 20 with the first Kaldheim Qualifier Weekend played on Magic Arena. Kaldheim is an upcoming set that draws inspiration from Norse mythology. The set releases on Feb. 5.