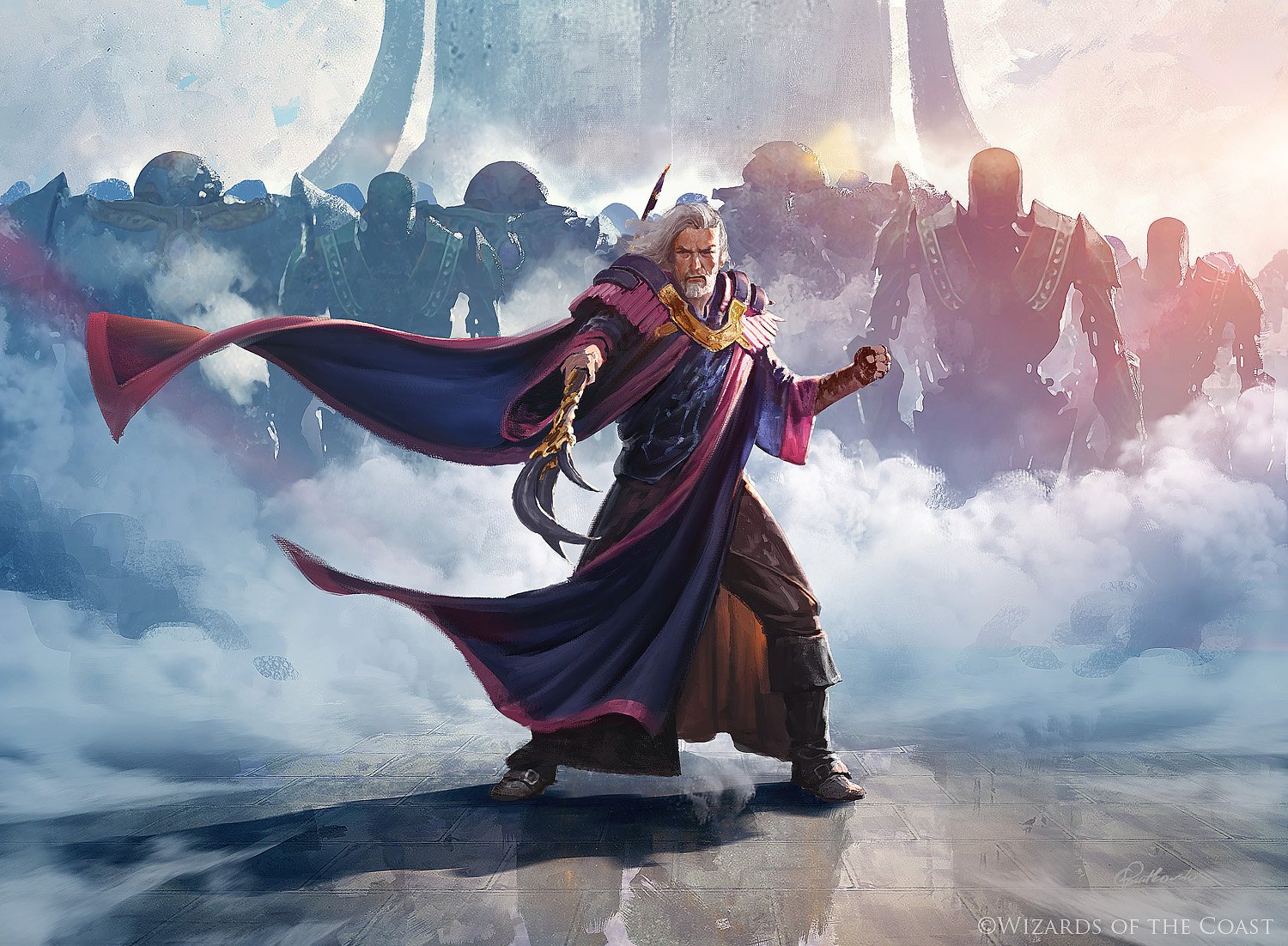 Historic will get another influx of cards, further differentiating itself as Magic: The Gathering’s digital-only format with the release of Jumpstart: Historic Horizons on Aug. 12.

The new set includes cards from Modern Horizons, Modern Horizons 2, and 31 new cards that are exclusive to Magic Arena and take advantage of the format’s digital-only nature.

Jumpstart is a Limited format that debuted on Arena in 2020. The set was wildly popular and introduced several Historic staples to the format, like Muxus, Goblin Grandee. Jumpstart involves two lightly randomized theme packs that are mashed together to create a 40-card Limited deck.

Jumpstart: Historic Horizons starts on Aug. 12 and runs through Sept. 9. The event costs 2,000 gold or 400 gems per entry. Players can stick with their deck as long as they want and resign to re-enter the event with a new deck.

There are 46 theme packs to choose from, according to IGN, and some will include the Arena exclusive cards.

These cards introduce three new mechanics that only work in a digital context. These mechanics will be familiar to Hearthstone and Legends of Runeterra players by using randomization and hidden information in a way that’s difficult to track in paper.

These mechanics are called Seek, Perpetually, and Conjure. Seek tutors a random card from your deck. Perpetually changes the characteristics of a card regardless of wherever it is. These changes can be applied to cards in hand, library, battlefield, or graveyard.

Conjure is similar to Evoke in LoR. The mechanic creates cards when triggered. Tome of the Infinite can Conjure a card directly into your hand with some of the choices including Lightning Bolt, Dark Ritual, and Swords to Plowshares. These cards would be too powerful to include in Historic on their own but might be fine as a part of a lightly randomized mechanic like Conjure.